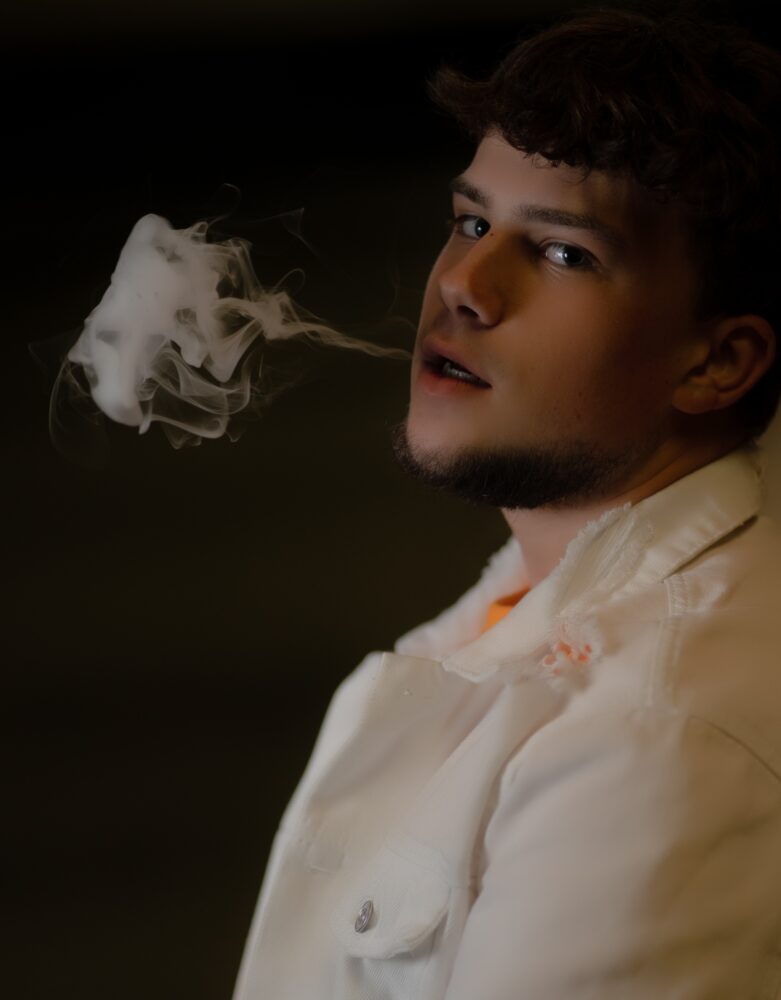 Born and raised in Kenosha, Wisconsin, Blake Nelson, aka Blizzy has just begun his journey into the world of music as an artist. Having a constant feeling that he was “different” when he was younger, Blizzy has always known that he was going to blossom, it was only a matter of time. Little did he know that an encounter at a skate park with ILY Truly would change his life for the better. After becoming close friends Blizzy started to get heavily involved at the studio sessions and study the creation of music from top to bottom. Using that knowledge, he has gained from being around other artists, he is now taking his stab at the music industry and recently released his first single “No Games.”

“No Games” begins with Blizzy expressing how he feels about his past relationship and the fact that he is over it and is now focused on living life with his bros and doing what he wants in life. He’s no longer playing games and instead Blizzy is ready now more than ever to make a name for himself. Speaking of his new life into existence, Blizzy has a lot to look forward to as he continues to go down this musical path.

Overall, “No Games” is a statement maker of a first song and shows that Blizzy has the talent to make something happen. With plans to work on new music as the year goes on, look for Blizzy to drop a few more singles before the years’ end. Be sure to keep an eye on Blizzy as this is one new artist you won’t want to miss out on.

Stream “No Games” on Soundcloud here.