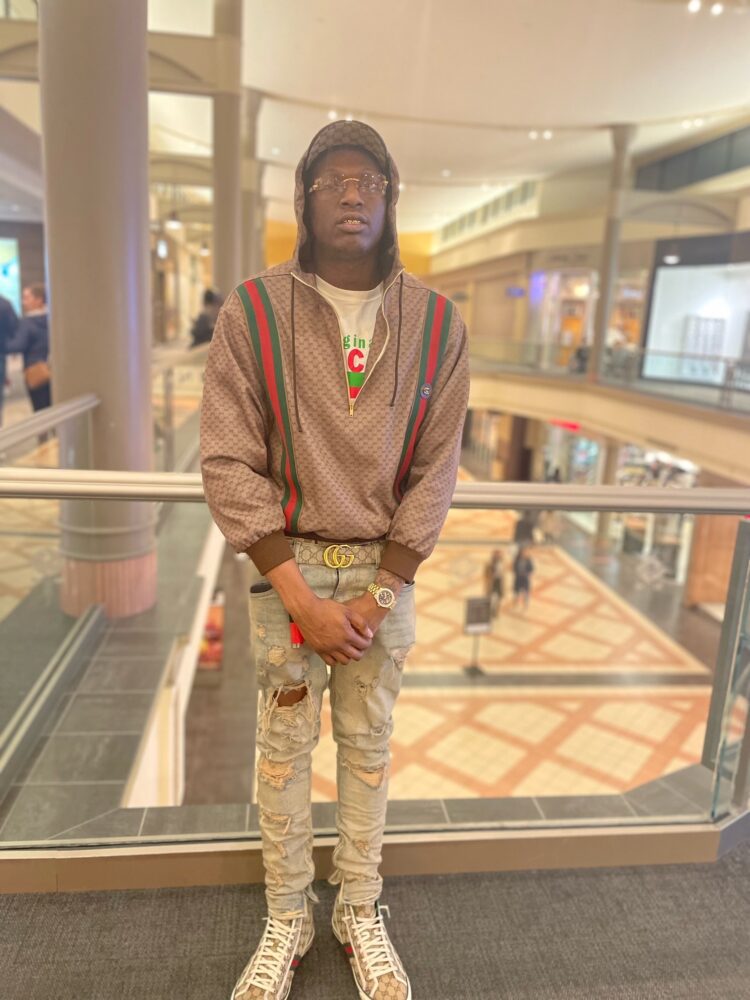 As an independent artist, Mike Mike has the ability to run the show and leave as much room for growth as possible throughout his entire music-making journey. By evening the playing field for himself, he’s able to think outside of the box and create the perfect sound for his music.

By not being stopped by a big box studio or by those that only view his time as a paycheck, Mike Mike has taken the power into his own hands and has been able to create and record by himself and take all the time he needs to create the perfect final product. With endless potential and much to give to his music, Mike Mike has opened up a whole new world for himself. Being able to express an idea or any notion he chooses, Mike Mike continues to work for himself and craft his unique sound time and time again. Though not being shut down by the idea of a record deal or contract, Mike Mike still is taking full advantage of his situation and looks to keep on recording and recording until he’s perfectly happy with his future releases. For that, his work ethic is extremely notable and recognizable as one of the biggest in all of the Milwaukee area.