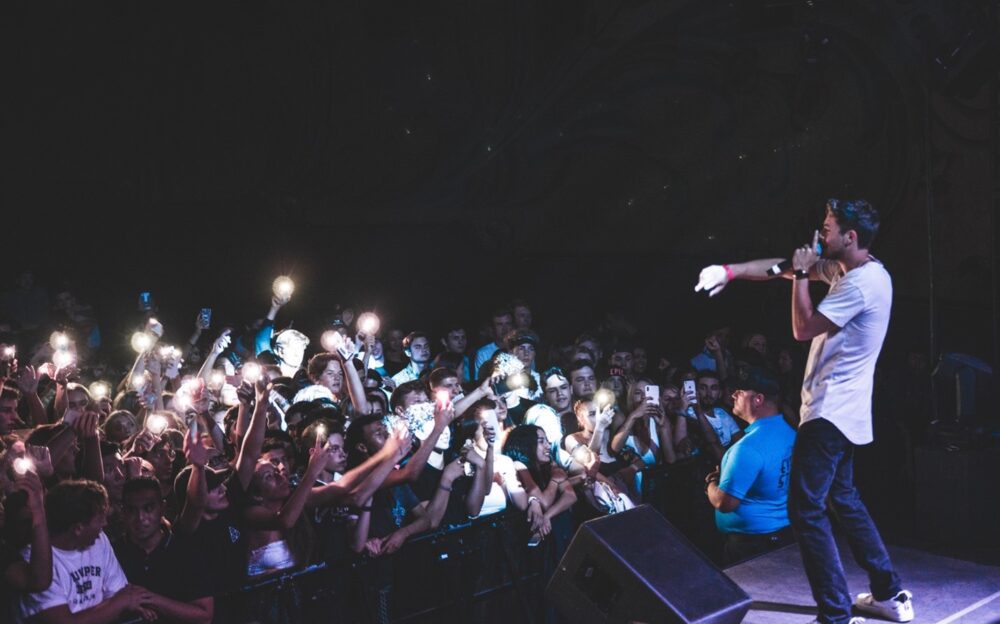 If you haven’t heard of Marcus432 by now, you should know he is one of the top rising prospects in the game right now. Although the San Francisco native doesn’t release too often, when he does, you can expect a quality track.

The last song Marcus432 released was his track titled, “Palace.” Instantly on release day, the rapper’s name began to trend due to him not releasing for a while prior to that moment. “Palace” is a vibey track well worth the listen.

This strategy of waiting some time to release music is a bit unorthodox but so far has been the catalyst for Marcus432’s prolonged success. Now in 2021, it’s been some time since his release of “Palace” but keep an eye on this rising artist as he’s sure to make a splash again soon.

Stream “Palace” on Spotify below:
https://open.spotify.com/album/2PbdgIhQye6IMgY30loJM3?si=nsqFgLANSsCztOVkaq767A

Continue Reading
You may also like...
Related Topics:Marcus432, Music, Palace