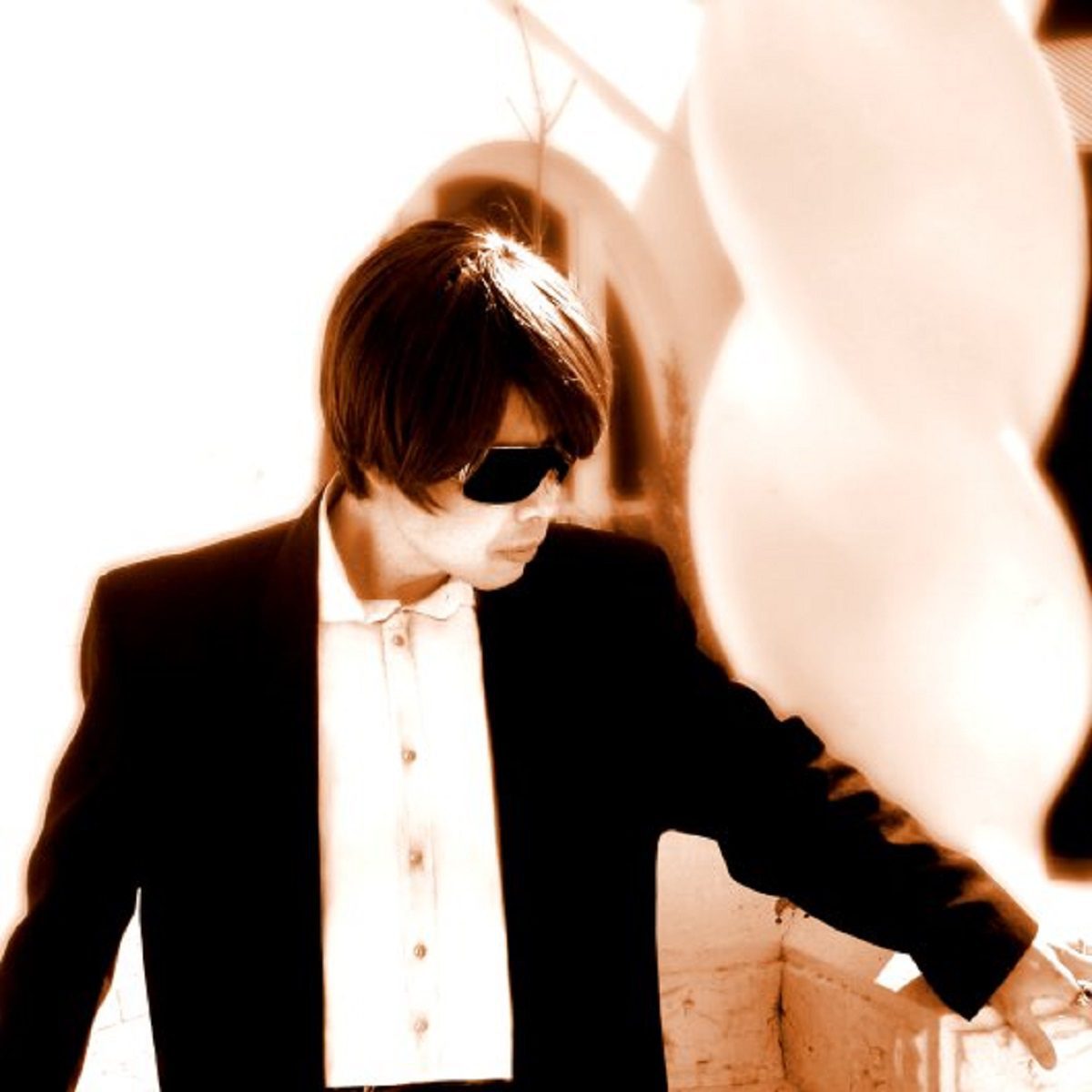 After quite a busy year in 2019, where Andrew Farstar reached thousands of listeners on Spotify and had his song placed in the Top 10 of official US radio chart, reaching almost a million radio listeners, he is now reaching new heights with the release of his new album titled “Classics”.

“Classics” is a collection of classic songs over the past decades. In this album, Andrew showcases his unique smooth voice and his unique interpretations of the hits ofElton John, Phil Collins, Dusty Springfield, and Carpenters to name a few.

In this album, listeners will find a variety of styles from Jazz to Pop featuring “Top of the World” and “I Don’t Want to Lose Your Love”, which are currently being played on some radio stations in the United States.

If you are a fan of quality cover songs, this album will not disappoint.

Andrew Farstar is unique… He has a versatile smooth voice that can sing everything from Pop to Jazz to Classical. His eclectic taste in music and his ability to sing in multiple languages has resulted in the wide variety of his releases. His original take on cover songs brings new perspectives to them.

Andrew has received rave reviews from the media, a significant following on streaming platforms and recently, his song was placed in the Top 10 on America’s radio chart. Quite an achievement considering he is legally blind and unable to interact with his fans on Facebook or Instagram!

Being a church musician in the past has also contributed to his unique musical artistry. He admits that music helps him cope with his blindness and he hopes to connect with his fans one day in live performances.

Interview with Artist D.K. Lyons
New Music by Midnightview – “I Was One Orgasm Away From Falling In Love With You All And Then I Woke Up”
Advertisement