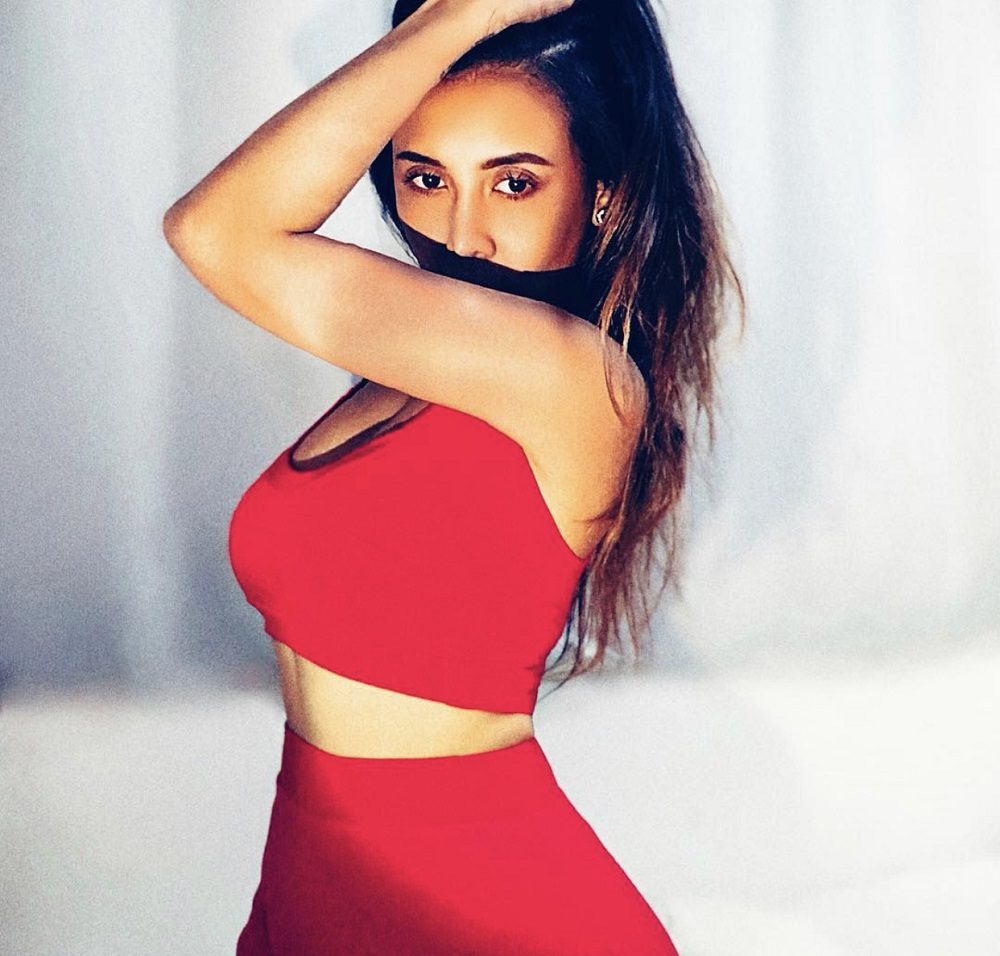 2020 is a year of working from home for almost everyone on earth. According to the EDM artist Amalia Kadis, it is what she’s been doing for almost the whole year since the pandemic began.

But at least have so much time during the home isolation mode giving her so many ideas and what lead her into music focused and the album making said her in the interview.

It wasn’t too long since her first single “Dry Under The Sun” has been released on 16th April 2020, her second single “Goodbye” featuring DJ REDD released just a few days after. And now that her first album is about to release in the same year explains she’s in good spirits this year.

“Apparently working from home perfectly fit for songwriters as we need to keep focused on the writing for getting the inspirations. I love exciting beats, it gives you those feeling you know. And I’m so excited to finally get to share my first album. I work really hard for this”, says Amalia on her social media.

For remind before the album releases, here’s the list of Amalia Kadis first singles in 2020 :

1. Dry Under The Sun