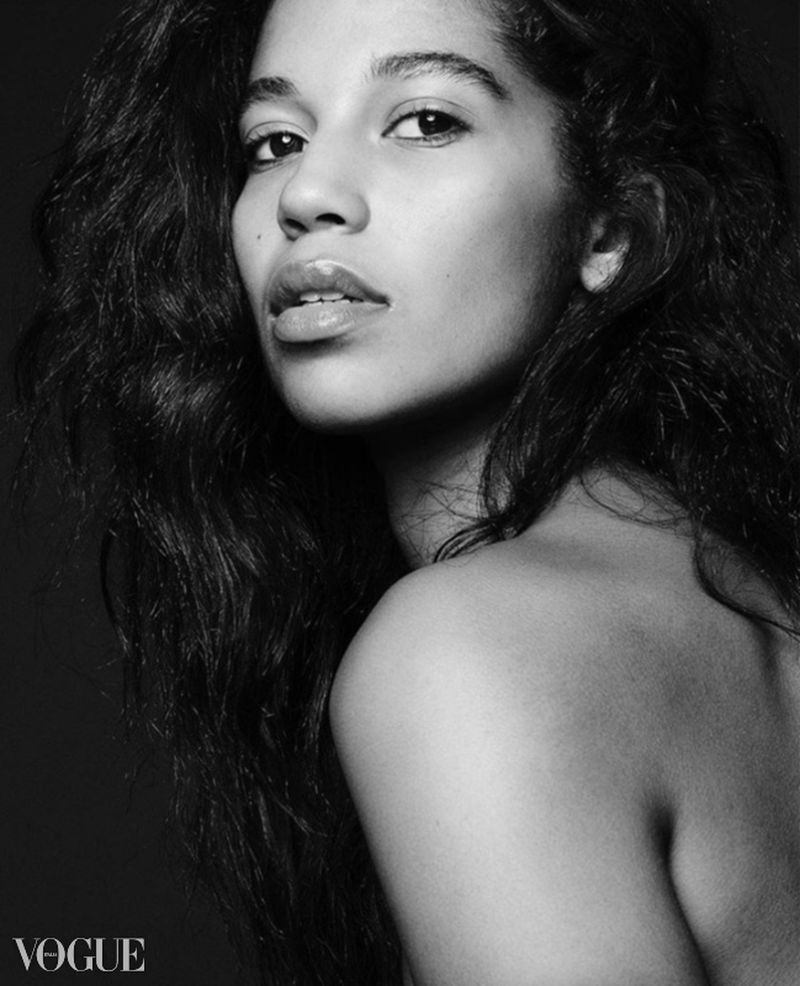 New R&B singer Alana Monteiro’s career is off to a HOT start. Her latest single Ghosting was released as a studio recording on October 30th 2021. The lyrics of Ghosting were written by Alana herself. The soulful Ballard, of course, features Alana’s sweeping vocals.

Ghosting has already hit the charts globally ranking on major music playlists in Europe, Germany, France, Singapore, Mexico and the US. Some of these playlists reach up over 100 million views.

Fans around the world are tweeting non-stop about the talented singer-songwriter’s lyrics and posting her new single.

We can’t wait to see what this R&B singer has next in store for us!!! Great job Alana!