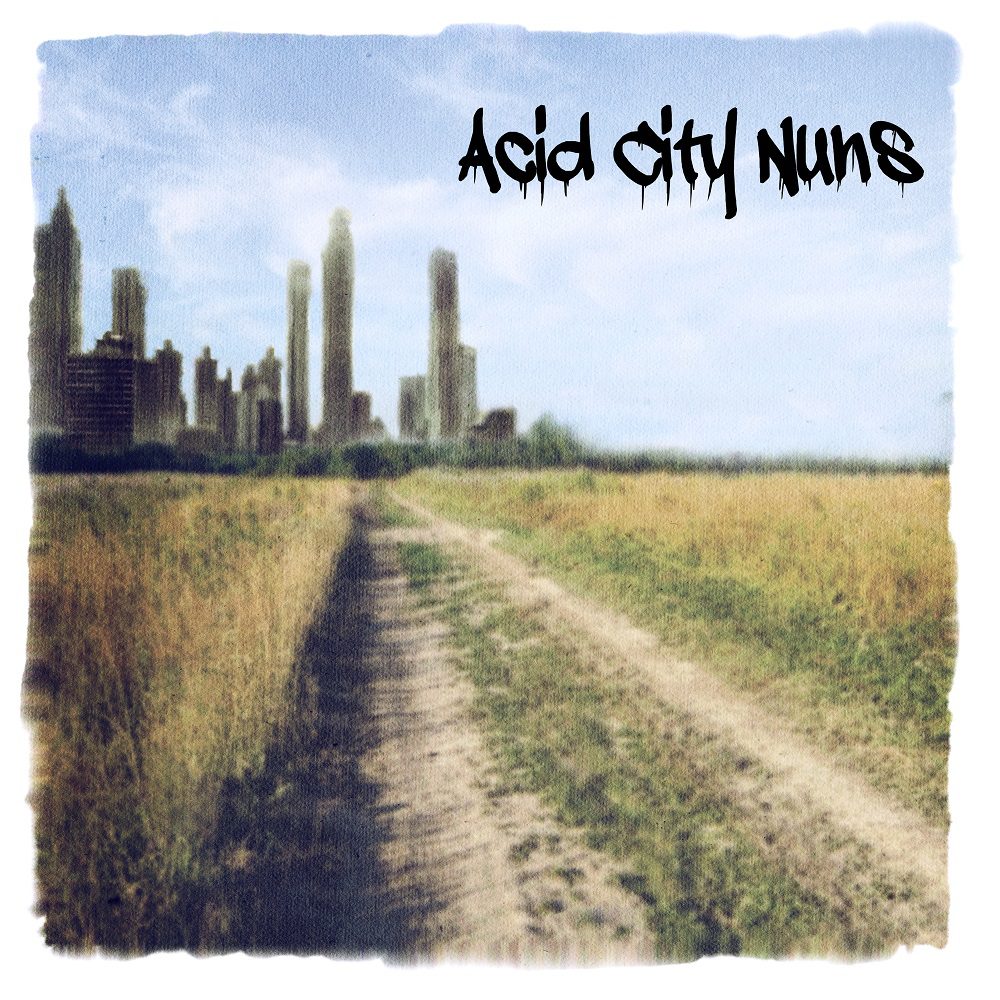 By messing around with words. I stumbled across a few words that I liked and thought would make a great band name.

When I was in college. Even though I took classical piano lessons as a kid, it wasn’t until I picked up the guitar and started drinking beer that I began to have fun.

Not sure. I could list influences but I don’t know if that’s what you’re after.

The concept revealed itself when I began creating the music. After coming up with the band name I saw a painting that I liked and that inspired a vision within me that I pursued. Some of the music that’s on the album is old, but yet it fits in with the musical theme that runs through most of the songs.

I know that the songs span many different genres and moods, but there is an underlying theme tying them together. In fact, it’s announced at the very beginning of the first track

The challenges are: 1) pushing hard to finish the project, and 2) believing that what you’re doing is good and worthwhile. Self-doubt is the biggest killer of us all.

No. But I’m very good at many things and that is my strength. I’ll never be the fastest guitar player, the best ragtime piano player, the best singer, the best producer…etc….but my skills at each are such that when they come together I am very strong.

To get this music into the ears of as many people as possible by hustling and by using the internet for what it is: a cultural and technopile wasteland. We, Acid City Nuns, want to find like-minded free-thinkers who are tired of constraints and constant division, who enjoy the music, and want to support us by including this music in the soundtrack of their lives.

To the fans, this group already has put up posters in NYC, Seattle, Alaska, Scotland, England, and Grand Rapids.