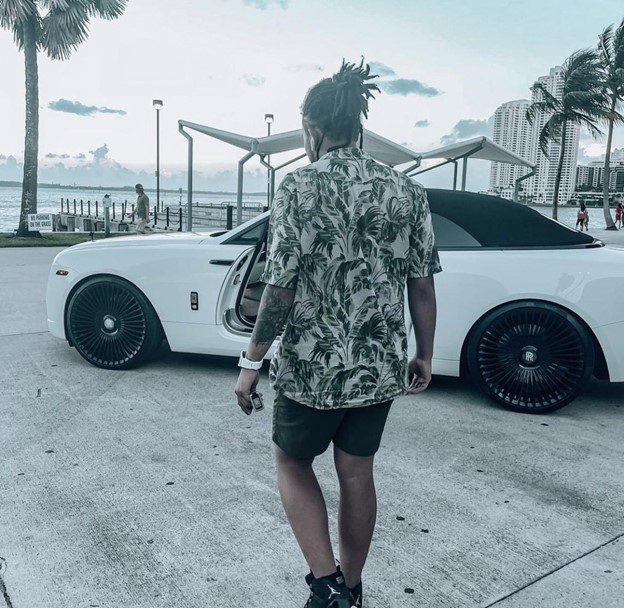 Ace Dillinger is an up-and-coming hip-hop artist out of New York City, aiming to take his career to the next level in the second half of 2021. Having been avid in music for as long as he can remember, he decided to take creating music more seriously back in 2018, and he hasn’t looked back since. Progressing nicely as time has gone on, Ace Dillinger is on track to get his big break sooner than later. The creative recently released his new song “Wa$ted Talent,” and it is a must-listen.

“Wa$ted Talent” is Ace Dillinger’s latest release, and it sets the standards high for what we can expect in the future. Beginning with an audio recording describing how the saddest thing in the world is wasted talent and moving into the trials and tribulations Ace has overcome to get him where he is today, it becomes apparent that Ace will not be wasting his talent and instead is chasing his dreams. He has a big goal that he wants to achieve and will stop at nothing to make that happen for himself.

Determined to leave nothing on the line, Ace Dillinger has no plans of slowing down anytime soon. With hits like “Wa$ted Talent” floating around, it is only a matter of time before he gets his shot at the mainstream. Be sure to stay up to date with Ace Dillinger, as you’re not going to want to miss out on any of his future releases.