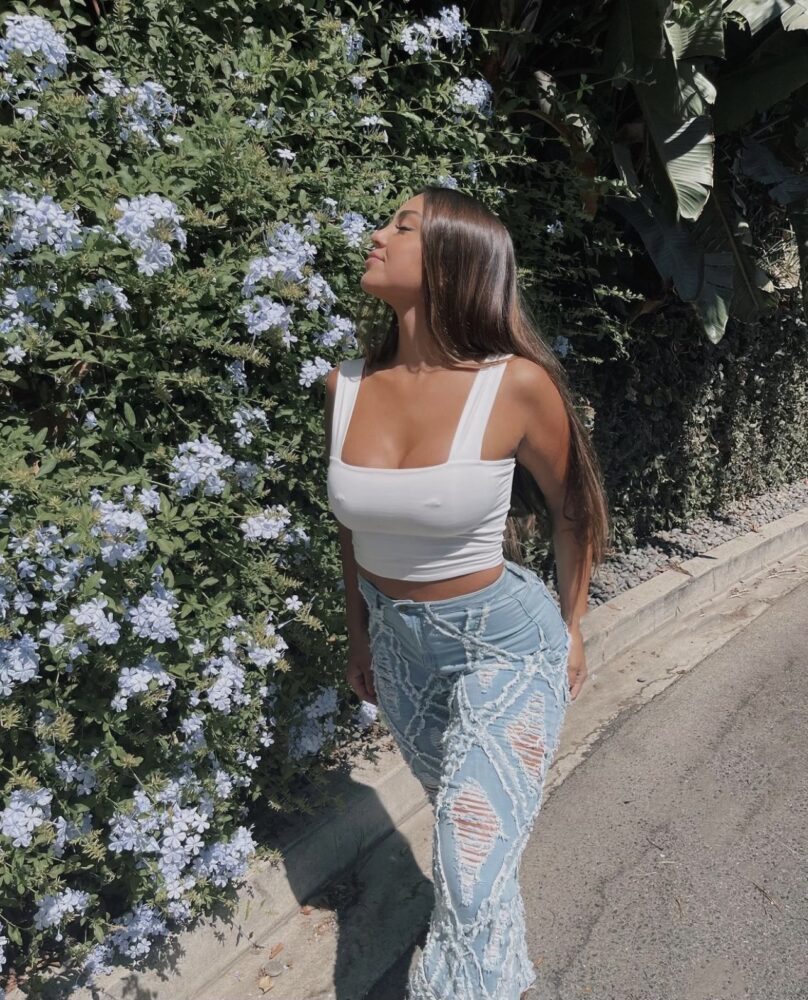 Rose Cecconi has stunned everyone with the release of her new single, “Thorns.” The song went on to become a huge hit on a variety of different music charts. As a result of the song, Rose has established herself as one of the generation’s rising musical talents. Rose is the center of everyone’s attention right away.

Rose has worked as a model in a number of roles. Despite having previously worked as a model, she has just recently begun a career as a musician. She started listening to house music from a young age. This gives her the confidence to write songs since she knows her listeners will appreciate her efforts. That’s what motivates her to keep making music like “Thorns.”

The song “Thorns” stirs your emotions with a blend of exquisite melodies and quiet but forceful beats. You start to relate to the music as soon as you hear it. It’s no surprise that the song has become so popular so quickly after its release.