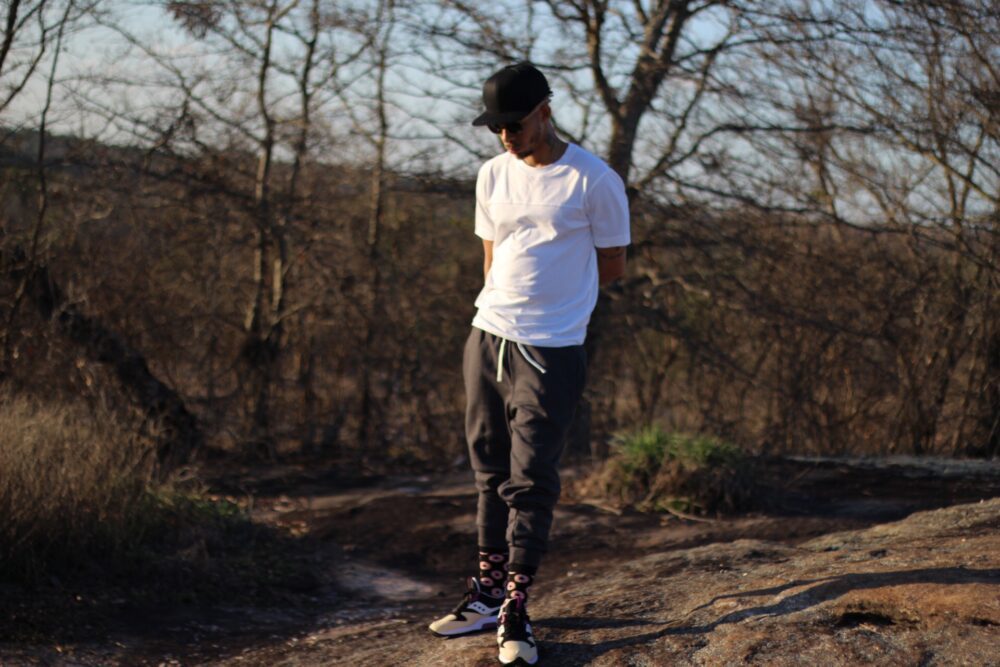 Originally from the Detroit-Metro area, $urferr Gold relocated to Atlanta with his mother at the age of 9. After a series of unfortunate events, $urferr began to focus all of his efforts on becoming a rapper.  His dedication to the grind came to fruition as his career began to take flight.

“Ready 2 Go” was released on Thawtful Records and was filled on location at South Beach in Miami, Florida. The official music video serves as a snapshot of $urferr Gold’s evolution as an artist, in addition to setting the tone for future releases.

When asked about the details of $urferr’s plan and the thought process behind “Ready 2 Go”, the following statement was given…

“$urferr Gold has been working diligently over the past year to bring you new content and he has not disappointed yet! The new video Ready 2 Go is proof of that. The new video is the first of many more to come in the following weeks and months.”

Also, connect with $urferr Gold via his website and music handles:

Check out the visuals for “Ready 2 Go” here: