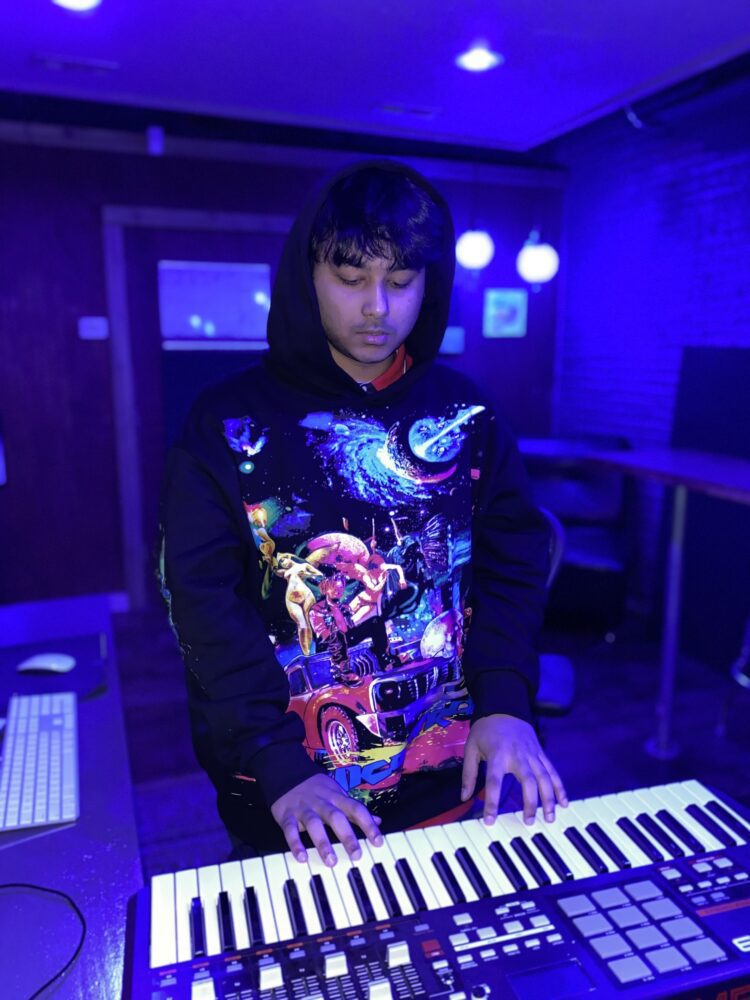 Jiwanta is an up-and-coming Texas rapper who is looking to cement himself in the hip hop music industry. He began by getting into music when he was younger and would make beats on his laptop then put lyrics over them. His passion for making music grew until it eventually took over his life. Fast forward to 2021, and Jiwanta has dropped a handful of hits on Spotify, including his most recent single, “Mask On.”

“Mask On” (featuring Atx. Key) is for all the internet haters and people that try to throw shade towards other people online. Jiwanta is a first-hand victim of this and tells his haters that it doesn’t matter because he is doing his own thing, paving his own path. “Mask On” is a song that many can relate to in one way or another, which is what Jiwanta aims to do in his music. He wants fans to relate and realize that they aren’t going through issues alone.

“Mask On” is a solid launchpad for the year 2021 is going to be for Jiwanta. With his pure talent and hardworking mentality, the sky is the limit for this up-and-coming rapper.