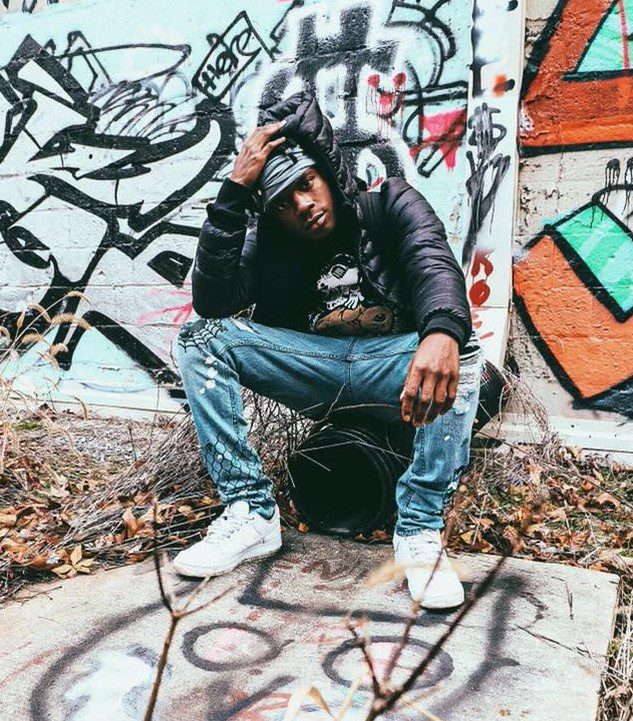 Coming from Gaithersburg, Maryland is an emerging artist that goes by the name of Kin Drew. The creative grew up surrounded by music, experimenting with all sorts of instruments throughout his childhood, and developed a natural talent for the art form. When he was 14, his cousin influenced him to start rapping and making music and it quickly became his lifestyle and passion.

Having only released five singles in 2020, Kin Drew is planning to turn up the heat and open up the new year with a bang. His debut album titled “Law of Me” is on the way. The project is scheduled to drop sometime in early January and it’s sure to wow his listeners and fans alike. If you’re looking for new music to start the new year look no further than the talented Kin Drew.