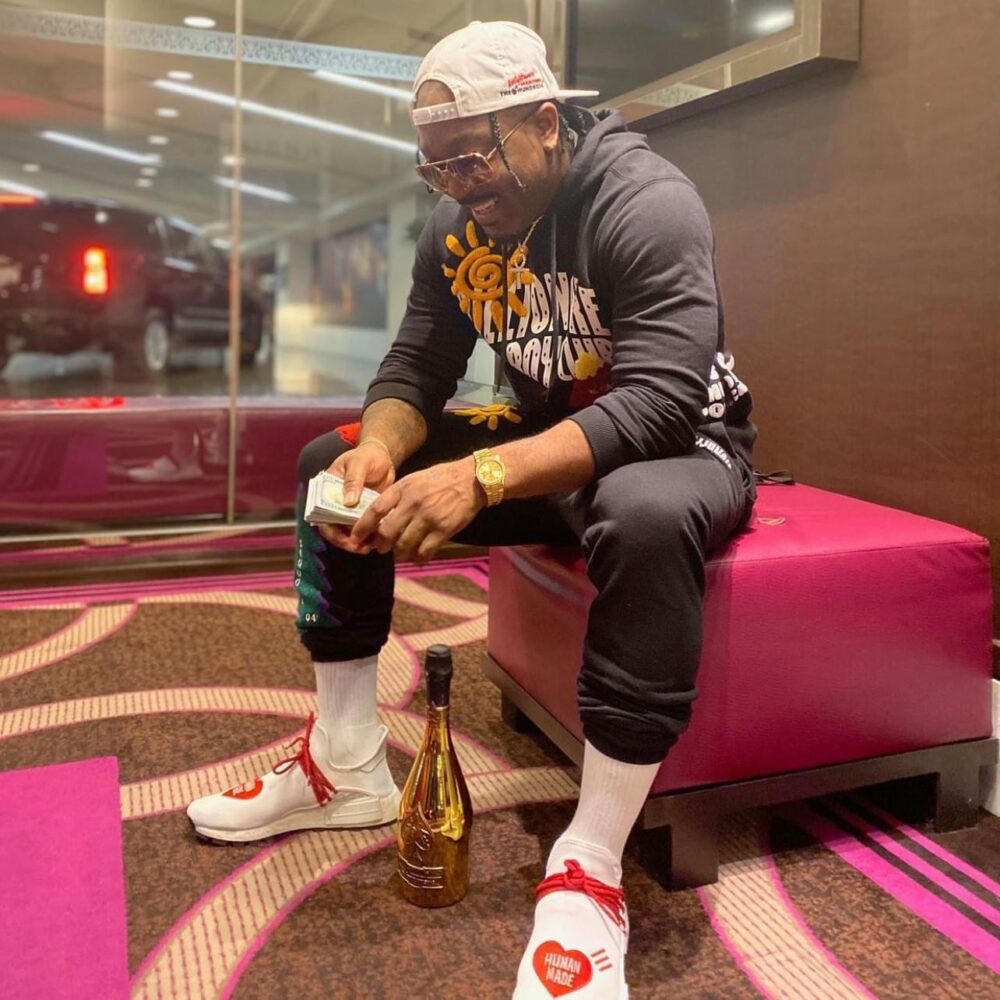 Rapper Tony Ro$e (aka Tax Free Tony) recently released his most anticipated EP of the year titled “I Owe You, Vol 1”. The EP is said to be one of Tony’s longest projects to date, being that the rapper primarily releases singles since he began his music career.

“I Owe You, Vol 1” was released on June 26, 2021, independently by Tony Ro$e himself, and is now available on all digital platforms. “I Owe You, Vol 1” EP contains six baller tracks featuring production from WesOnTheBeat, B Knock, and Wav-E. The EP also enlist features from artists such as Eso.XO.Supreme and Louie Slugga to assist Tony on the project.

In addition to the EP’s release, Tony also released a music video to the project’s lead single “Tax Free“.

When asked about the process in making “I Owe You, Vol 1”, Tony simply replied…

This project was owed to Tony Ro$e fans.

The Portland rapper is known as Tony Ro$e is unapologetic, classy, and a renegade. Also known as Tax Free Tony, the rapper is passionate about his city and fellow creators from the surrounding area. Tony has been putting on for the city of Portland, to include the Northwest as a whole since the early 2000s.

For more details and information on Tony Ro$e, contact him via email at