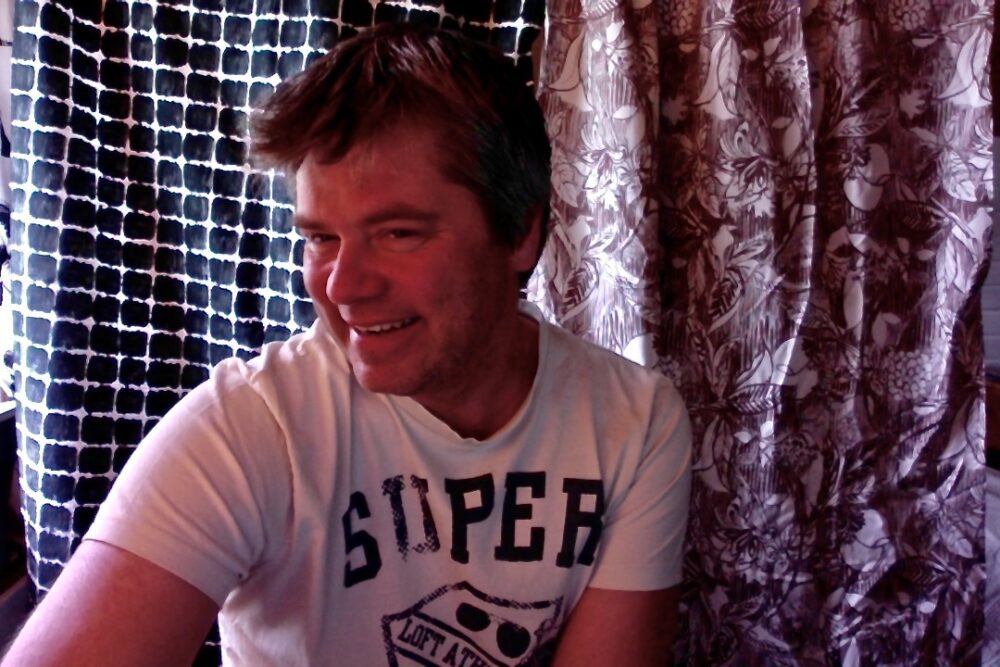 Finnish singer-songwriter Tom Tikka knows the melody and pop sensibilities like many know their own name. His work with Sony/BMG signing Carmen Gray is well-documented, scoring several radio hits over their almost-decade-long tenure with the label. Tikka’s recent pairing with Antti Autio in The Impersonators continued to showcase Tom’s love of harmonies and ear-catching hooks, as their most recent single success, “Cloud Nine” conveys. Now, Tikka is back with a brand new project, an intriguing band name, and what could be his most accessible pop music to date.

Tikka explains the background behind the intriguing title track: “Working Class Voodoo’ was written as a response to a TV show I watched a while ago. The gist of the program was to discuss adventures people should engage in before they die. This was a program that was attempting to provide a recipe for ultimate happiness.

At some point, roughly half an hour into the show, I realized that quite a few of the must-dos laid out were rather expensive, which made me smile a bit. I came to the conclusion that it seemed that only wealthy people can afford happiness. This obviously ruled out the working classes altogether. A few days after watching the program, I was at a store lining up to the cashier, while two construction workers behind me were conversing about how easy life would be if they were millionaires.’

“All this made me think of a phrase my grandfather used to describe the dissatisfaction of the working classes and their tendency (or anybody’s for that matter) to phlegmatically complain about their shortcomings and society in general. As far as my grandfather was concerned, actions spoke louder than words. His attitude was that if you wanted to change something, you needed to complain less and do more. Hence he called the above sort of emancipation, “working-class voodoo.”

ABOUT TOM TIKKA: In 2005, Finnish singer-songwriter Tom Tikka and his band Carmen Gray signed with Sony/BMG. Over the next nine years, the band went on to record three albums and an EP, all written by Tom Tikka & Lappe Holopainen. In 2013, Tikka and poet, Antti Autio formed the power-pop project, The Impersonators. The duo signed with German label FBP Music Group and released several critically acclaimed recordings, including their recent single, “Cloud Nine.”