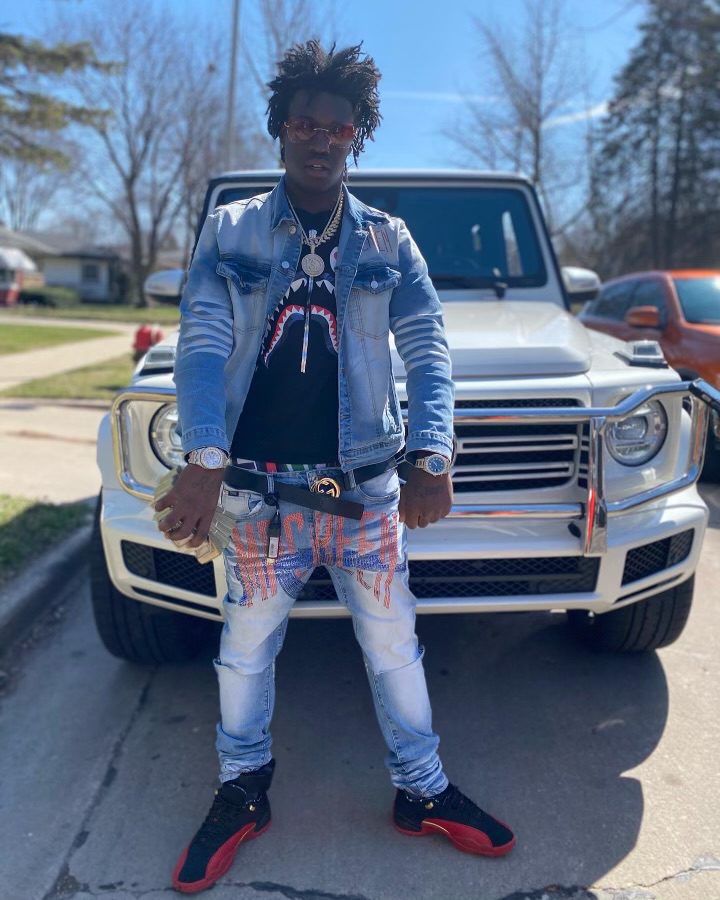 54 Baby Trey has begun to make a name for himself in the music industry with his modern sound and authentic lyricism. Already a well-known artist in the Milwaukee hip-hop and rap scene, he has gained a large social media following and hundreds of thousands of views and streams on his songs. Recently Trey gave some insight into the artists that have influenced him the most and those he hopes to follow. Well established artists like Jay Z, Master P, Lil Durk, and Chief Keef have given influence to the sound and feel of Trey’s music and also footsteps to follow in building a career. When asked who he hopes to work with one day, 54 Baby Trey confidently answered with Chicago icon G Herbo. He even name drops Herbo in his newest song, “Switching Whips”. The single follows the successful release of his single “Grieving” and will soon be followed by “Rock my Teflon”. Trey hopes this flurry of content will push his career to the next step of success and reward the support his fans and audiences have given him.

Gearing Up For Finals Week? JPecs Has You Covered With a New Copyright-Free Lo-Fi Album