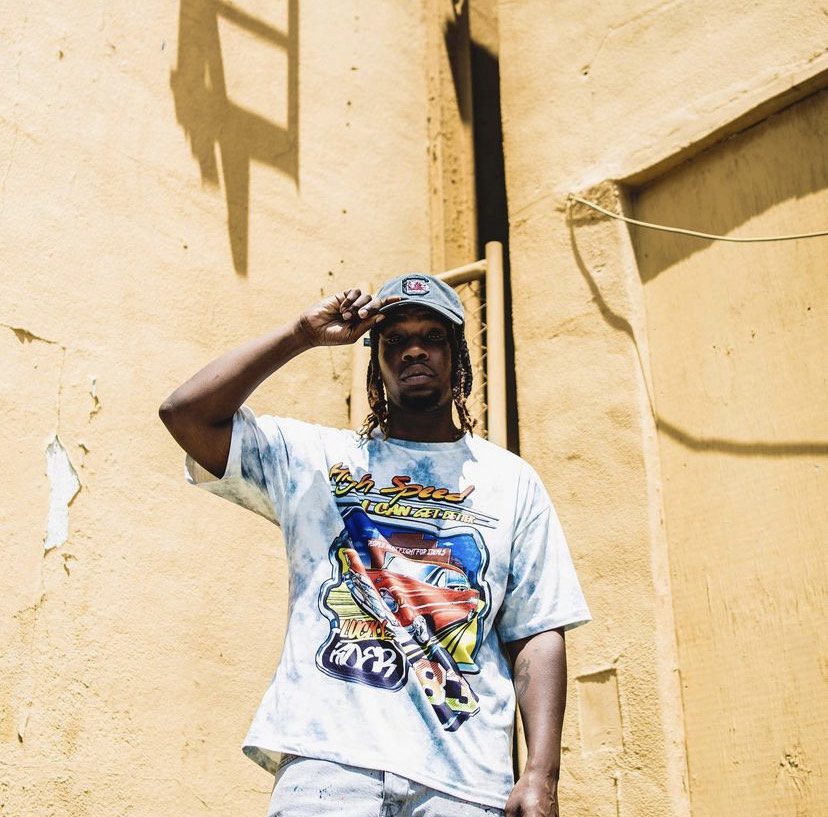 Jeri Newton has never had an easy path in life. Based in Sumter, South Carolina, the rising MC has faced trials of all kinds. All of which have helped him become stronger. The creative lost his mother last year, a very difficult moment to understand.

In an effort to turn his pain into positive energy, the artist has been working hard on his craft. Jeri Newton made his debut to all major streaming platforms in 2020 with his single ‘Bad Boy’. The artist has been releasing new music ever since.

Although the artist already dropped an album titled ‘Draft Day’ at the beginning of the years, he said he’s been working on new music. Jeri Newton plans to release another album in 2022 titled ‘Newtonland’. “I feel like it’s going to be my best work yet,” explained the MC. “Something personal, organic, & authentic for my fans and future listeners.”

With a new album on the way, you can keep up to date on everything going on in the links below.

You can listen to Jeri Newton’s music below: