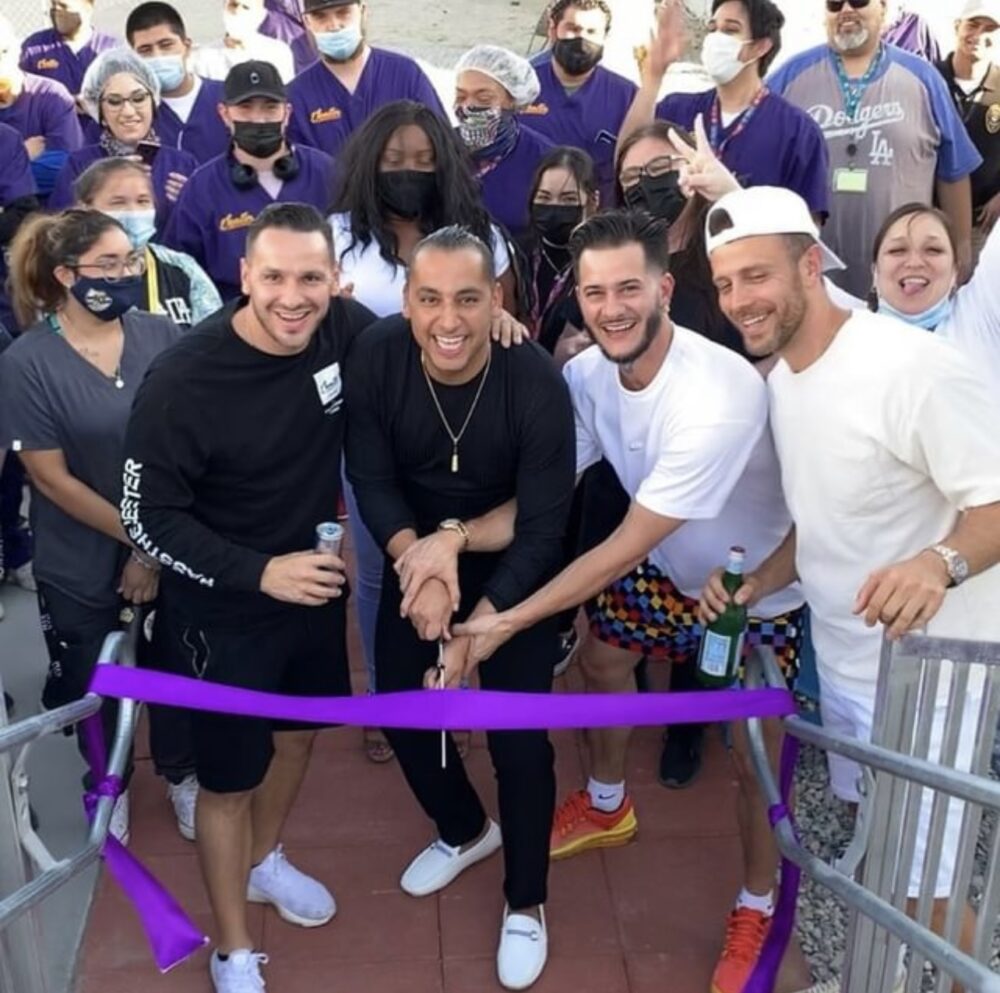 With his appearance, Scot Garrambone caught the globe by storm. His new track “Different Souls” is his first official music release. Fans have reacted positively to the song. It illustrates Scot’s progress as a musician. We’re anticipating more incredible hits from him.

Scot Garrambone is a successful businessman that succeeds in his field. His music exemplifies this ability to express oneself via different media. As seen by the new single “Can’t touch this,” he demonstrates his musical ability via his efforts.

“It’s all about me,” Scot adds, standing out among the novices. You’d never realize he’s a beginner based on his songs. His music is well-structured and rich in-depth, which his followers seem to like.