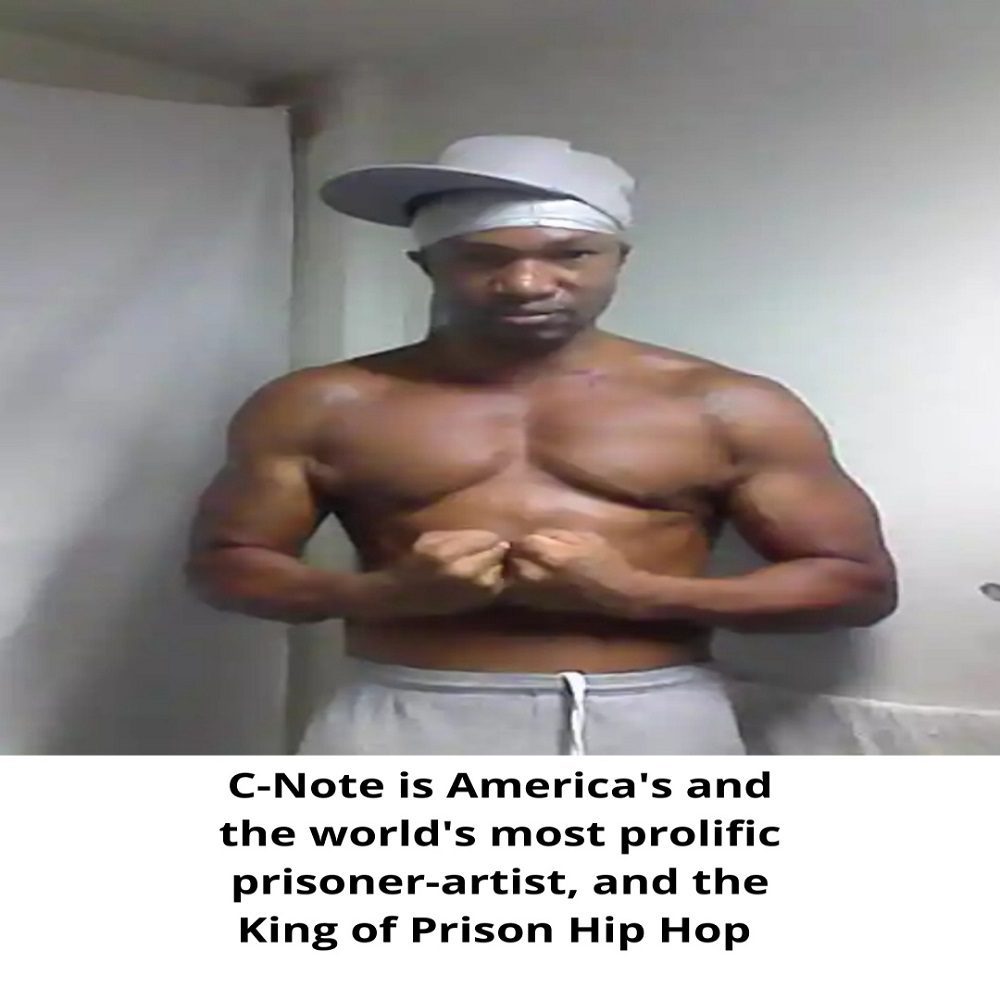 “Savage” Brings the End of Men

On August 30th, 2020, the 36th annual MTV Video Music Awards handed the best hip-hop video to Megan Thee Stallion’s Savage. Megan was also nominated in the non-ethnic categories of, Artists of the Year, Song of the Year, and Song of the Summer.

MEGAN ENDED MEN, WE LOVE TO SEE IT.

I first became aware of this eyebrow-raiser, when I heard it being sung from a childhood girlfriend, “I’m a Savage, classy, bougie, ratchet, sassy, moody, nasty…”  My girlfriend grew up in a Crip neighborhood, her brother is a Crip, and so are her sons, so I knew, she knew, how to ce dat Savage.

Classy, bougie, ratchet, in an era where a Black woman’s employment opportunities are not that bad, versus her male counterpart, as this isn’t the 1950s where women were dependent on a man, today’s woman, with a credit card in hand, has access to a Hollywood movie set of wardrobe and beauty paraphernalia to serve her personal appearance to the world as classy, or the standoffish look of a bougie.

But to declare herself ratchet shows a level of feminine sophistication that probably wasn’t available to an earlier generation. Or was it???

If you want to know why Savage slayed the men, consider this:

Anything you want done

I’ll do it naturally

I can read your thoughts right now

Every one from A to Z

I can cast a spell

Of secrets you can’t tell

Put fire inside of you.

I can sense your needs

I can make a rhyme

Of confusion in your mind

And when it comes down to some good old-fashioned love,

That’s what I’ve got baby

These are the partial lyrics to Chaka Khan’s 1978 hit, I’m Every Woman. Like Savage, I’m Every Woman is a lyrical tour-de-force espousing feminine prowess unmatched for mere mortal men. This is the reason why Savage slayed the men, it’s the 21st-century version of, I’m Every Woman.

[C-Note has written for Prison Action News, California Prison Focus, and has been in People Magazine, Public Television-Los Angeles (KCET), and ABC-Los Angeles (KABC). He is a native of Los Angeles, poet, playwright, performing artist, award-winning visual artist, and King of Prison Hip Hop. His works have either been exhibited, recited, performed, or sold, from Alcatraz to Berlin. In 2017, Google Search listed him first in their results, as America’s, and the world’s, most prolific prisoner-artist. To learn more, visit https://www.c-note.org ].