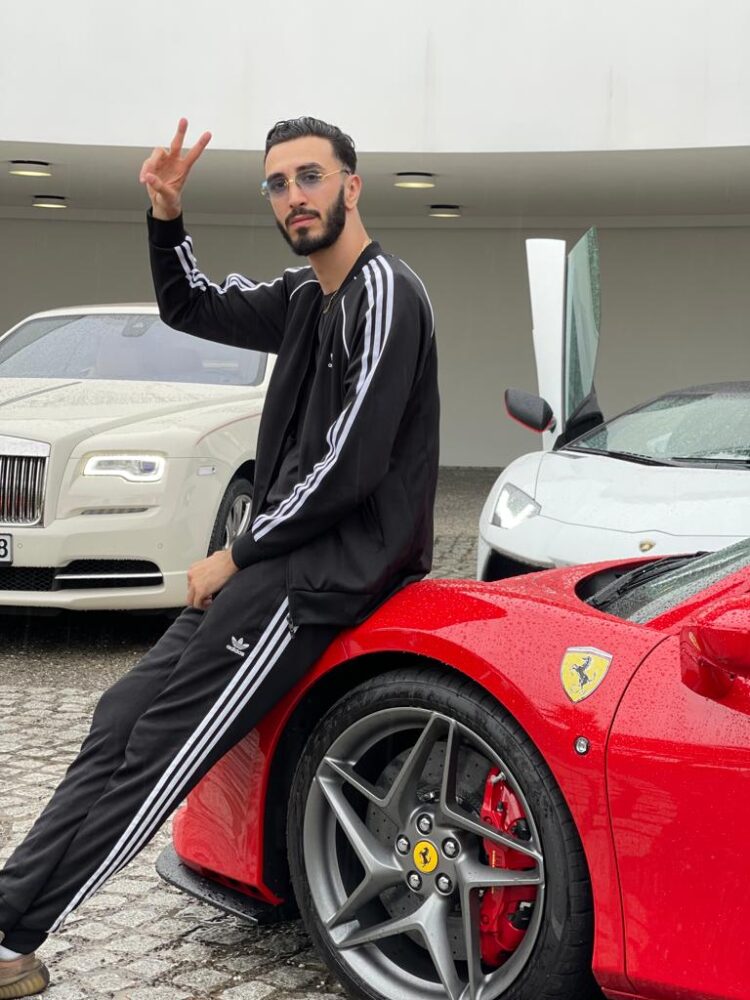 But who is really Realbryan.k?

Realbryan.k born on December 8, 1995 with his real name Bryan Krief is a French DJ, author and composer settled in MIAMI since a few years, BryanK is part of the new generation of EDM/hip-hop DJ to follow closely. The young 26 year old DJ who was unknown three years ago, is a sensation on the Internet. Although the majority of his audience is English-speaking, he is also making a name for himself internationally.

In just one year, he has made a name for himself with his latest EP and his two latest hits, which have so far accumulated several thousand views.

Even if he only sees the light in 2019 through the hit track “FALLING” the 26 year old artist started music very early and intends to continue to stay in the spotlight with the release of his last two mixes “Give me That” and “SUNSHINE” which have made a lot of noise, especially on social networks.

“I’m a DJ like no other and that’s what makes me strong today, I mix electro and I mix it with any other kind of style”, he confided. And it’s still his simplicity that prevails, even today after all this success, he continues to regularly post news about his new projects on his social networks, so his community is very close to the DJ.

Wilderness made Realbryan.k a successful DJ in all the Miami disco’s

And finally, his last two tracks titled “Give me that” and “SUNSHINE” gave Bryan an incredible boost.

Realbryan.K is a very discreet DJ. Although he is very active on social networks, he makes few television appearances and gives few interviews. He prefers to talk about his music rather than his private life.

You can listen to realbryan.k here:

Megan Owns It, an Aspiring Californian Musical Artist And Singing, Gives us a Glimpse Inside Her World
Dylan Cornwell’s new single “Flame” opens up the industry to new opportunities
Advertisement