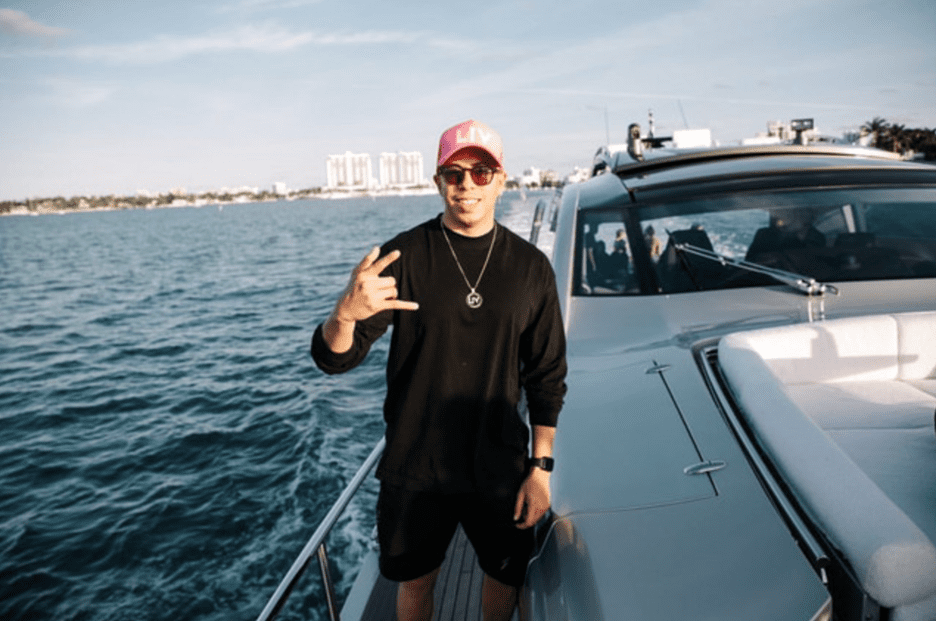 Representing his hometown in his name, Purple Miami is quickly becoming one of the most prolific artists of our modern era in music. With his story starting in Miami, he’s carried his hometown influence with him on his journey as he progresses and grows as an artist. By starting his career in 2017, Purple Miami has become an ever-increasing notable name from the southern Florida area.

With influences from Diplo and Marshmallow, he creates his own unique sound while still referencing and giving homage to those who have inspired him since the beginning. By staying true to his roots as well as those who inspired him to pursue a career in music, Purple Miami is certainly making Miami proud. He continues to grow and better himself as an artist as the work is certainly paying off. His dedication to his craft is both inspiring and most notable out of many artists we see today.

In terms of releases, Purple Miami currently has three singles up titled, Energy, Not With You, and Free Fall. Each of which are beautiful, stand-alone tracks that have been on repeat for over fifteen thousand monthly Spotify listeners. His music has a way of running deep and keeping the attention of his loyal fan base. With lots more to come, Purple Miami is only growing and getting better.