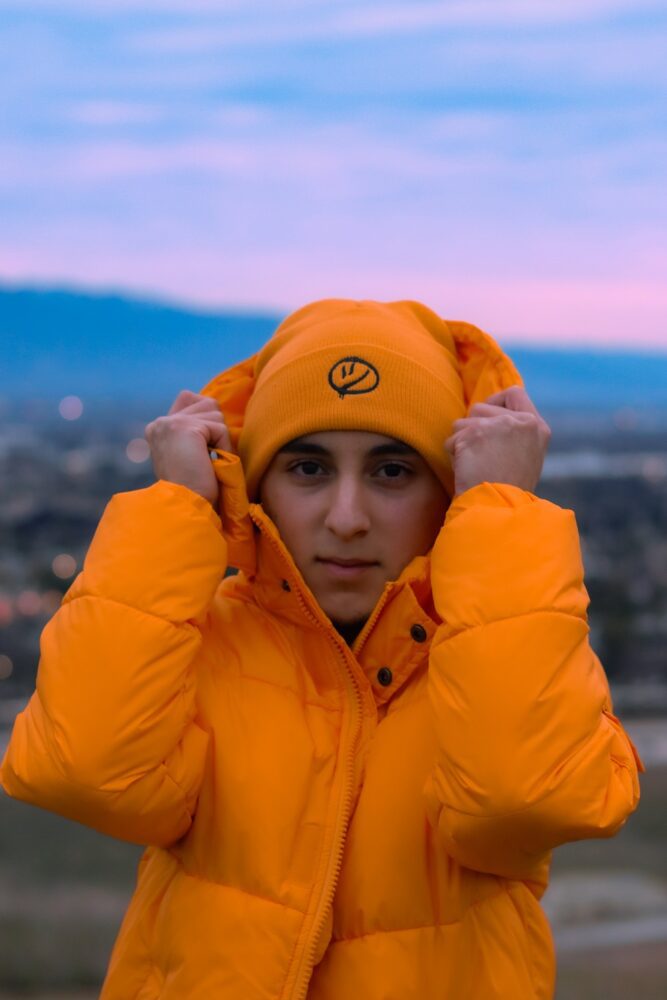 How I came by My stage name Pure MX was when I was younger I had a YouTube channel that was called purewarfare7654 and it got some traction at some point because of a video I posted and the next day after the video went viral everyone at school started calling me pure warfare even my teachers. After that point, that name has just stuck with me all through high school even after so to stay true to my younger self and what I did I thought of the channel I had which was pure warfare and removed everything but the pure and added mx at the end of it because it sounded cool.

When I discovered my love for my craft was pretty random to say the least because I was a freshman in high school just trying to find myself and I had a friend who was a beat producer at the time who was always making beats in class and never really paying attention so one day I decided to watch what he was doing and it sparked my interest and then from there I started to freestyle to his beats in class well everyone listens and they said I had a good voice for music so I decided to make my first song with a beat that my friend produced and dropped it. After that song dropped everyone just asked me about my next song and that’s how I fell in love with my craft and never would change a thing.

If I had to credit someone for my sense of style it would have to be juice wrld and thekidlaroi because they have gotten me through the hardest times in my life and what inspired me to start my journey as a musician and to find love for the craft because if it weren’t for them I don’t think I’d be here today and There music as itself has changed the rap game in many ways.

How I came up with My Recent song UP IN LA is quite funny actually for starters I don’t live in la and secondly, I have only been there a handful of times. But the times I went I loved there and I recently shot a music video there a few months back and I started thinking of ways I could make a song on how I feel about la after that point because it was becoming my get way for a lot of things going on in my life so I hit up my friend Perish Beats and he sent me this beat that he recently made and I fell in love with it on the spot because it was so perfect and chill and it reminded me of la So that’s how I got the song UP IN LA.

Some of my greatest challenges would be a lot of times in my life such as the majority of my school life because I was never able to fit in as a kid and have always been left out of things as I got older it worse whether that was some bullying online or me always getting picked on at school and at some point even the teachers started to pick on me but I think one of the greatest challenges in my life would have to be my freshman year of high school when I hit rock bottom.

It started with me losing all my friends to rumor that was started at the end of my 8th-grade year so I had no one than my mom and dad got a divorce the same week I was losing friends and getting bullied because of it but I still tried to stay positive than sadly one of my closest friends passed away and soon followed by another two friends that were still in my life the week after I became homeless and had nowhere to go but I still stood positive and did everything.

I needed to do to be the best for myself and my mom as life went on I was given the opportunity to work for my city to film and take photos for good money as well as producing for an artist in my city and making double income. At the time I was also helping my mom find a good-paying job eventually she landed a job at an Insurance company but I thank god every day for making it out of that position and staying positive.

My suggestions to other artists such as myself are to always stay positive and never give up on your dream no matter what comes your way and always strive to be different and to accept that you are different and embrace it. And Always try ways to better yourself.

Groov Marro Talks About His Sense of Style, Current Projects, and More
Get To Know Singer and Songwriter “Monica Ortiz”
Advertisement