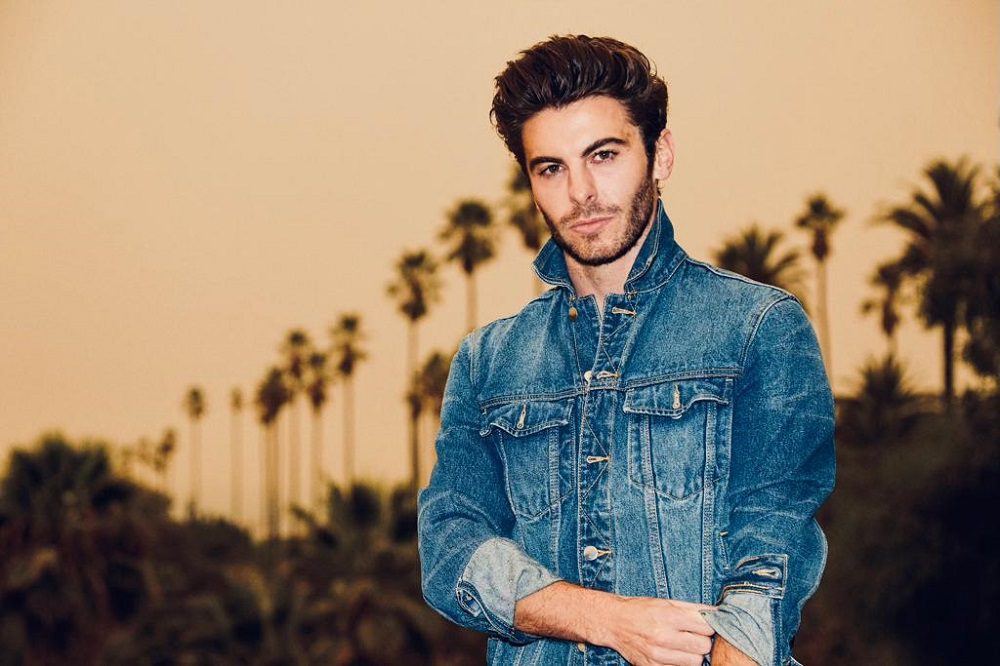 Paul Caslin on working with Rihanna

Over his thirteen-year career, creative director Paul Caslin has worked with everyone from Macklemore to Ariana Grande on some of TV’s biggest events, including playing a huge role in the MTV VMAs across the last few years.

While there’s no doubt that Paul’s own creative eye and hard work has got him to where he is today, it all began back in 2007, shortly after Paul graduated university, with a surprise phone call offering him the opportunity of a lifetime to work with R&B superstar, Rihanna.

Here, Paul tells us how a moment of ‘right place, right time’ led to his role in producing one of the 2000s most iconic concert documentaries and subsequently becoming the youngest director to ever receive a Grammy nomination.

Can you tell us a little bit about how you came to work with Rihanna?

It was actually quite serendipitous. I’d just finished university and had started my first directing job in the world of TV production when we got a call from Def Jam records looking for a young director to bring some fresh, new ideas to Rihanna’s Good Girl Gone Bad DVD shoot. I met with Rihanna, we hit it off, and directing the Good Girl Gone Bad DVD was the springboard to my career!

Do you ever feel intimidated when working with such a big artist, especially one with such a strong image?

Rihanna has such a big personality and isn’t afraid to say what she thinks, but that’s one of the things I most admire about her and the way she likes to work. I always find that popstars just want you to be honest with them and tell them like it is. They have so many people constantly agreeing with them that sometimes they just want a reality check and for you to be real with them.

What’s the creative process involved in directing something like Good Girl Gone Bad?

I immersed myself in everything “Rihanna” for months leading up to the documentary. It’s important that you find out what makes the person tick and about their interests outside of music that helps define them.

Good Girl Gone Bad must have been fairly early on in your career. What kind of new experience did you pick up in the process of directing the documentary?

I learned so much! Being thrown in at the deep end, and on my first job out of university to boot, meant that I had to think on my feet and try and adapt to any situation that was thrown at me. Following my intuition and trusting my own judgment helped me navigate the creative process and deliver an end product that Rihanna and her fans were happy with.

How did it feel to hear that Good Girl Gone Bad had been nominated for a Grammy?

I’ll never forget that day! I was on the London underground and my producer John Paveley called me to tell me the news. The funny thing was that he only managed to say “We are going to the Grammys!” before I lost signal and had to wait for what felt like the longest ten minutes of my life to regain signal and call him back to find out what had actually happened. I couldn’t believe it… growing up in Liverpool, you never dream of being nominated or attending the Grammys.

You’ve worked with a lot of big names in the years since Good Girl Gone Bad. Was working with Rihanna different in any way?

Rihanna was the first major artist I worked with, so I’ll always have fond memories. I wouldn’t be where I am today if it wasn’t for her, so she will always be special to me.

What would you say was the highlight of working with her?

My favorite moment was watching it back with Rihanna afterwards – being able to relive it with her and see it from her perspective.

Paul Caslin on working with Rihanna