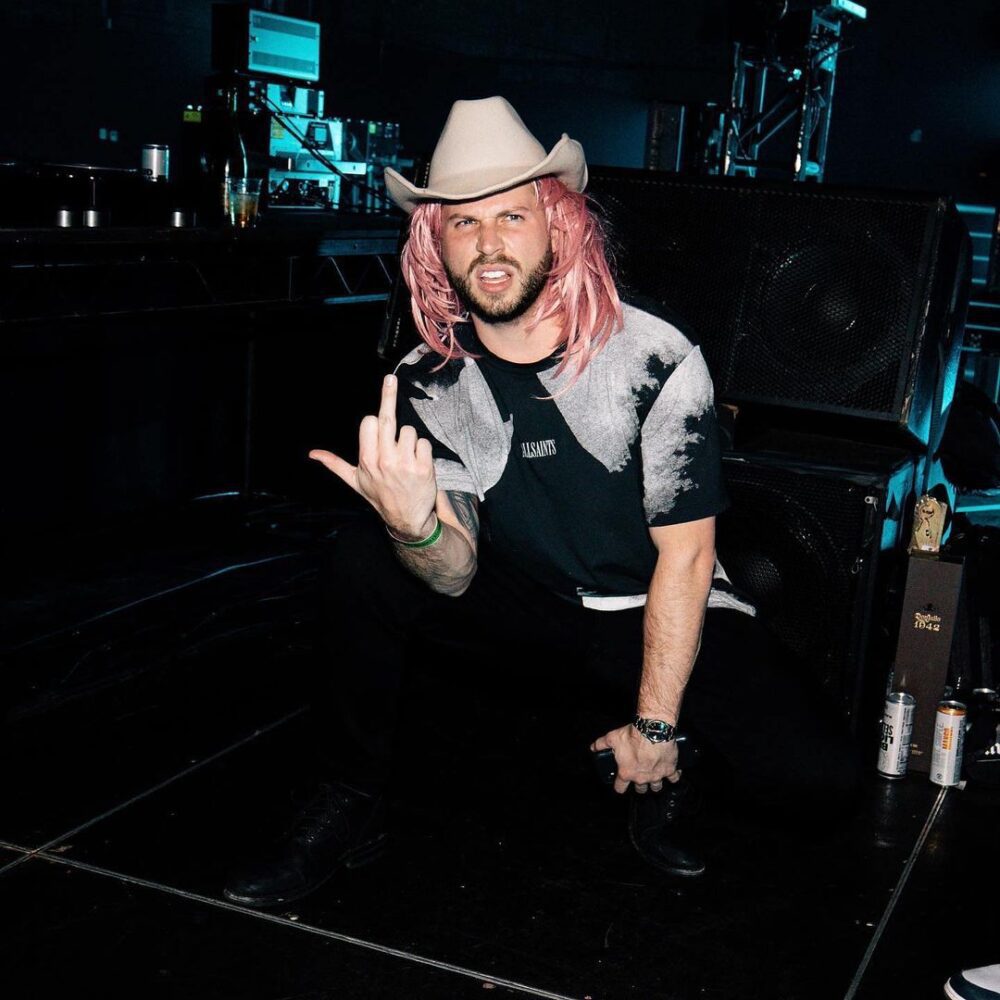 With the release of his new track “Outlook,” Parker Cohen, a relatively young musician, has swiftly made a reputation for himself. The song has become a huge success, with listeners praising how fun it is to listen to. In just a few weeks after its release, it has amassed quite a following.

Parker, who has been performing music for a long time, is skilled at expressing himself. He has previously demonstrated his artistic aptitude via music. He is now incorporating the same inventiveness into his tunes. His efforts demonstrate his musical talent, as proven by his most recent song, “Outlook.”

The song “Outlook” was co-written by Parker Cohen and Rumor Records. Both parties have worked hard to make the track’s release and reception a success. The song has received a lot of positive feedback from people all across the world as a consequence of their devotion and hard work.