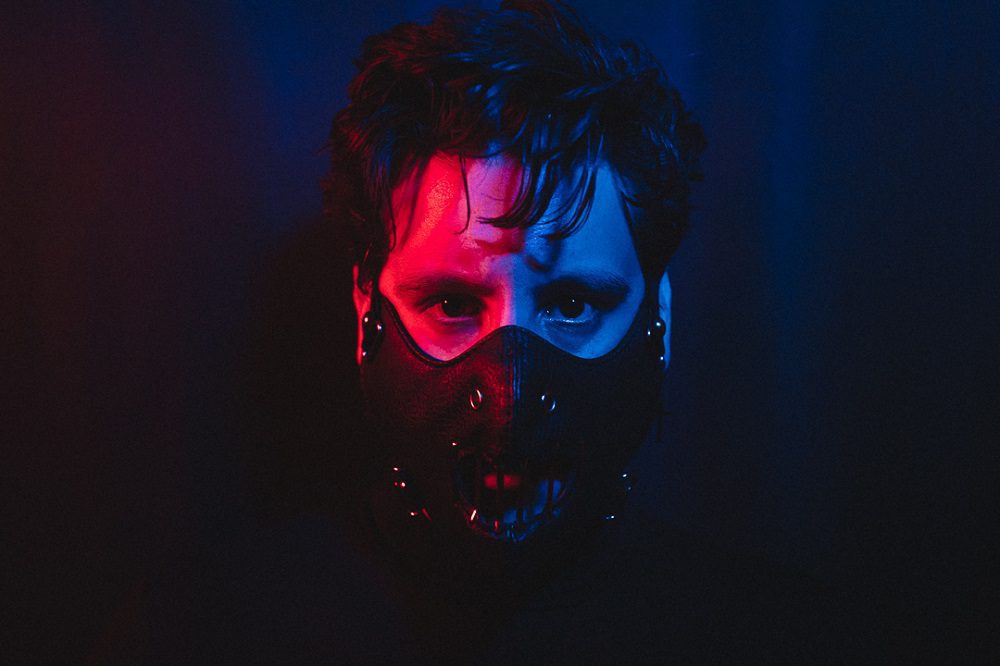 The name came out of a necessity to create an artistic persona for me. It was really weird for me to make music and use my name on it and I always liked the idea of having a name for it, like a band or a project.

So I really liked the name “Constantine”, but it’s a cool name and a lot of people want to use it, Youtube and Spotify are full of people using the name already so that would make it hard for my audience to find me.

So after a series of coincidences the number 2:22 came up and I felt like it was a good complement for the name. Also, sounds kinda like a bible verse and I really liked the idea.

My sense of style is a mixture of a lot of stuff I like. In music, I could use David Bowie and Alice Cooper as great examples. They created characters for their music, it’s very theatrical. In my opinion that helps to set the mood for the listener, it’s almost like watching a movie adding the visual element to the table.

It took me many years to understand where I wanted to go with my music, I would say around 15 years. It’s a maturity thing, you’re not able to understand certain things until you get to a certain age, with age comes experience, a lot of trial and error. Obviously the pandemic we’re in right now influenced me a lot to make this project happen.

I never actually stopped what I was doing to properly invest in my musical ideas and the pandemic change that. Staying at home and not being involved with any other projects gave me more perspective of who I was and what I wanted to do with my music, that’s why I brought the mask also to the concept.

For better or for worse, the mask became an iconic symbol of our times, a political statement, and that’s something I really pay attention to in my music, I want it to be relevant to present times and tell stories about things we are living right now.

Right now I’m releasing my first single called “American Psycho” on March 19th. Besides that, I only want to keep releasing music. No big plans, just use the tools I have to share my music with people.

I’m releasing my first single called “American Psycho” on March 19th. Besides that, I only want to keep releasing music. Follow me on Instagram (@iamconstantine222) or access www.constantine222.com