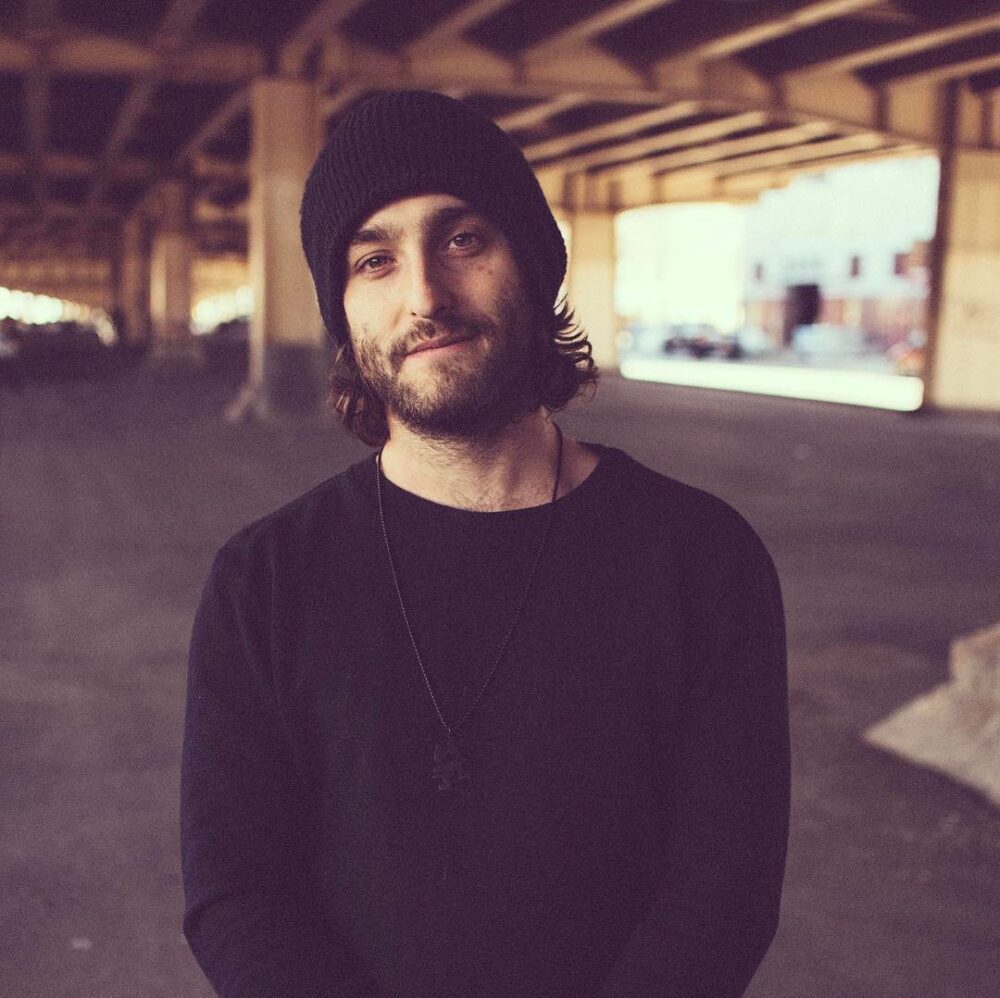 Because of his new hit “Wandering,” Michael Perrow has become well-known at gatherings all across the country. Every time a party comes around, people start asking for his song. He’s become well-known as a result of the song. If he continues in this vein, he’ll be a household name in no time.

Dance music fans will like “Wandering,” which was designed especially for them. We’ve enjoyed the music that Michael Perrow has provided in the past. This one was created with the support of the community. It was his goal to create something that would elicit a positive response from the audience and get them up and dancing. Fans all across the world have taken to the song, so his message must have gotten through.

The single’s popularity is tied to Michael Perrow’s natural skill and flair for songwriting, as well as Rumor Records’ ability to turn it into an overnight smash. For the sake of releasing the music at its peak quality, Rumor Records has been thorough in its production process. It’s easy to see why the song is so popular.

Check out his latest song below: