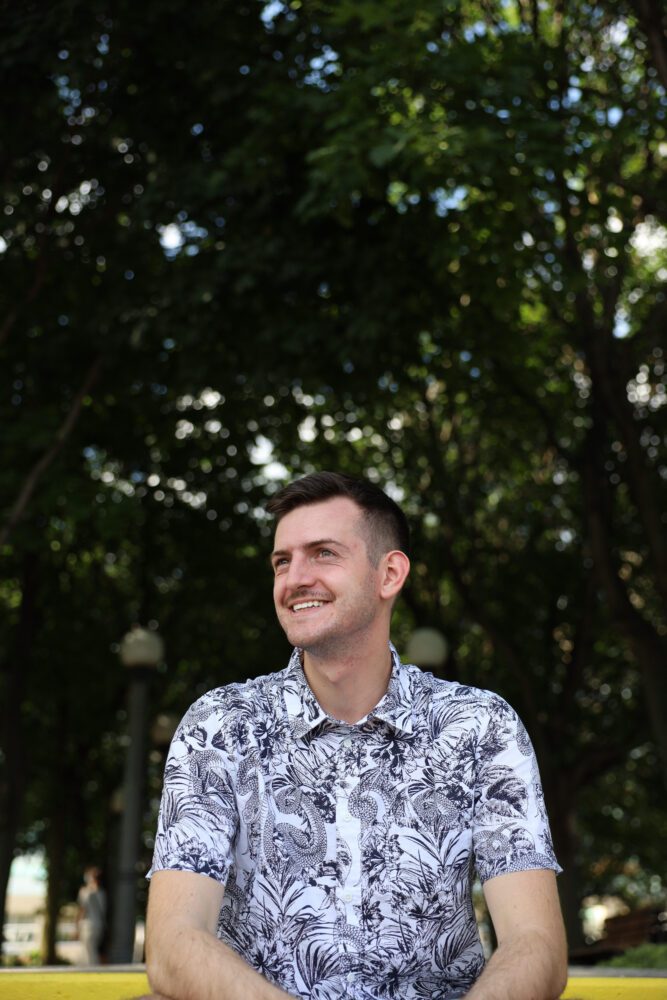 True to Victor Hugo Words, “Music expresses that which you cannot put into words and that which cannot remain silent”. Music is a powerful tool with the potential to influence and bring changes to society. Musicians are carriers of influence, and can communicate with their listeners and directly impact their lives in powerful ways.

Michael Davis is a passionate rapper, music producer, and entrepreneur. Born and raised in Chicago, Davis is one of the fast-rising young artists in the industry. Davis has established a name for himself in the hip-hop scene with his unique and captivating hip-hop sound, a fusion of house and trap. It’s a timeless yet contemporary sound.

An ambitious go-getter, Davis has set himself ahead of the rest in the industry with his exceptional ability to blend music production and being an artist at the same time. He has converted his studio to be a business, producing music for other artists.

His latest single, “Hotter”, is a classic example of his work and what he can achieve. In the single, Davis has exhibited his mastery of music production. The vocals smoothly blend with the electrifying beats.

Davis believes in using music as a tool to express himself and connect with his fan base. Many people who love and care about music are largely the people who grew up listening to inspirational music that spoke to their hearts. Such people have a special bond with the songs and the artist, even in cases where they have never met the artist before.

Michael Davis clearly recalls his early days in the industry and how tough it was to get people to accept his music and sounds. Davis failed to understand why no one seemed to like his music until he met the right audience. A few minutes of a performance at an adult rap contest changed his life. It was a rap battle organized for the elite and upcoming artists but Davis did not fit in any of the categories. He was just a young man with a dream.

The judges were carried away by his natural talent and rap skills and to the shock of many, he performed better than others in the competition. Amazingly, Davis had performed the songs that he had written himself. The judges connected with his style and saw great potential in his young talent. This was a great boost for Davis’s music career. This had just awakened the subdued rapper in him, enhancing his self-belief. Davis finally had the much-needed support after years of doubt from his friends and family.

Years later, Davis has established his name in the Chicago hip-hop scene, giving some prominent names a run for their money. He still maintains the same goal of making music that defines people and their identities. He believes it is his responsibility to make music that will be played decades to come and still maintain relevance and impact society.

He uses his early experiences to create connections with his fanbase and more significantly inspire them to conquer their daily challenges.

Davis is working on launching his next album to keep his fanbase engaged and to push his music production brand.