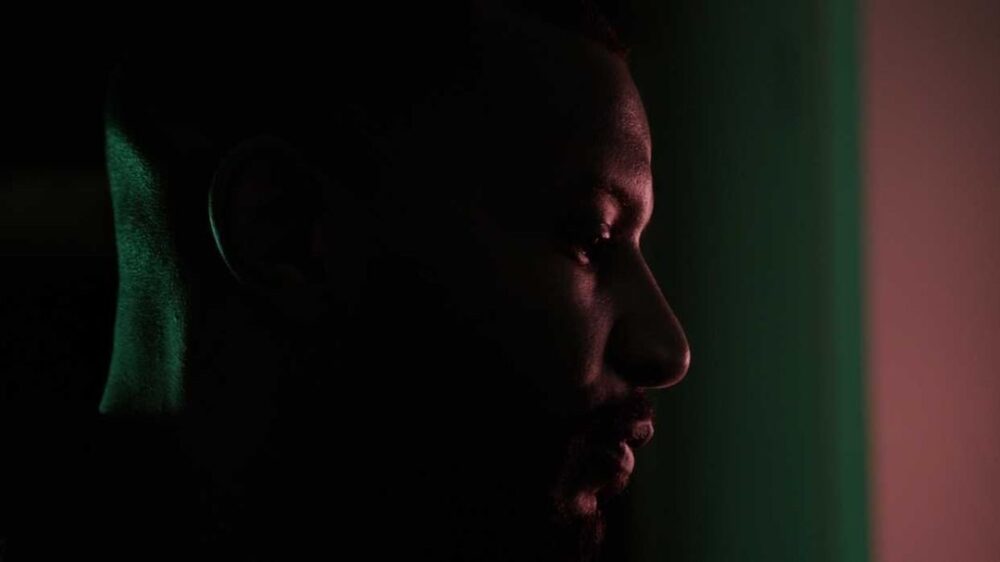 Growing up on the west side of Chicago, musician Kush Driver was exposed to music from an early age. “I was inspired to sing and songwriter at the age of 9 by most of the Motown artist” said, Kush. “My biggest inspiration was Michael Jackson. I use to sing and record music with my cousin William an artist known as SKAHLI. I would rewrite the songs by Luther vandros and Rkelly. I would make love notes of them and sing to the girls in my classroom.”

Kush’s journey as a musician started when he joined 2 different rap groups. The began performing for small crowds in his neighborhoods, giving the musicians their first crack at performances. After a few years working hard as an artist, Kush dropped out of high school and work a full time job at Subway. He was just 16 years old. After 4 years of hard work, Kush decided he wanted something more out of life, and went back to school for his diploma. Music was still not on his mind.

After relocating to IN, Kush met his producer/engineer Michael Gardner, better known as MaestroG Productions. Michael taught Kush how to do everything while making music, from mixing and mastering, all the way to producing. It was during this time that the two musicians came up with the name Kush Driver.

With his years of experience as an artist, Kush Driver is ready to take the music industry by storm.