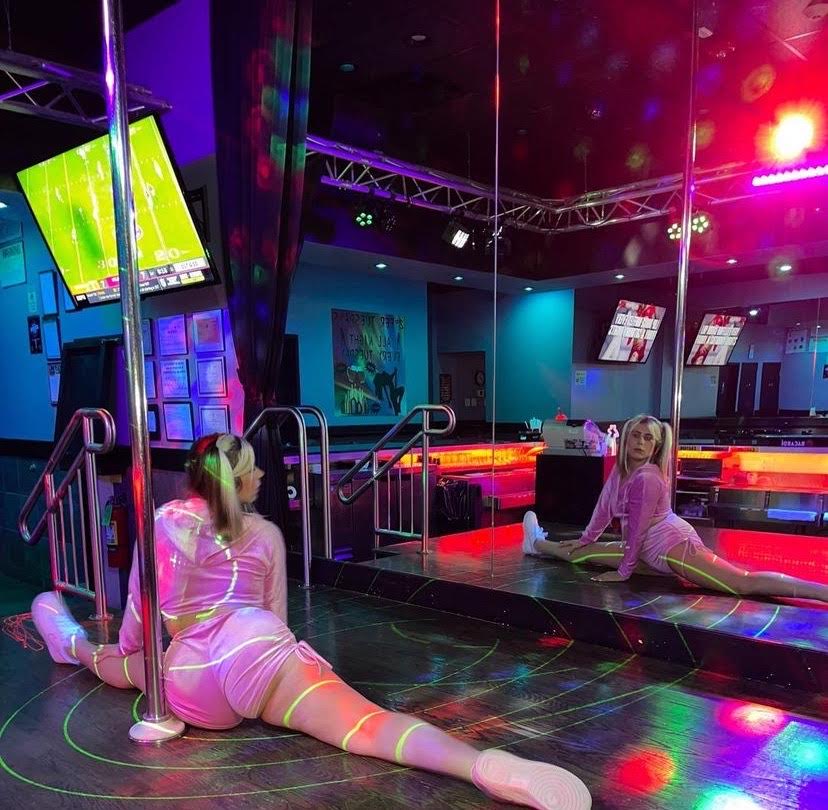 While she does love her fruit, the music of SheSoVegann is anything but a batch of sour grapes. The independent Long Island, New York, artist has been turning heads over the last year since she began releasing her own music in the midst of the COVID-19 pandemic. The carefree, body positive, and overall no-cares-given sound of SheSoVegann is the product of a career spent in the entertainment industry that has given SheSoVegann the confidence to be the boss.

SheSoVegann’s entertainment career began nearly two decades ago when she made her first appearance in the long-running soap opera As The World Turns. All these years later, she has remained in the entertainment industry, but not quite to the same capacity. For the last few years, SheSoVegann has been one of the premier dancers across the Long Island Strip Club scene. Recently beginning her career in music, she has taken on a busy schedule but is making time to prioritize her creative endeavors. “Most importantly I take time to write my music and listen to new beats.,” SheSoVegann shares. “Then I dance at the club all night, every single night, 7 nights a week.”

As for her name, SheSoVegann puts one of her biggest messages out there for everyone to see. “I want people to take away the message of veganism to eat your fruits and stay healthy,” she says ecstatically. Running with the vegan themes in her music, a majority of the SheSoVegann singles released to this point have been branded with fruit-related titles. Promoting veganism and simply having a good time, SheSoVegann is going to stay on-brand with her next two releases, which will be titled “Grapes” and “Bananas” respectively.

Keep track with SheSoVegann and her upcoming releases by following her on Instagram, @imshesovegan