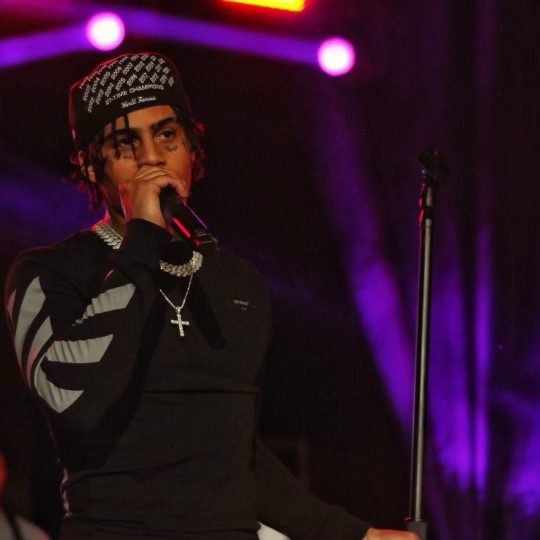 Hailing from Pennsylvania, upcoming artist Kamrin Houser has been making a steady come-up with his melodic music. The artist had an active 2021, releasing 3 singles and performing at multiple gigs.

While the artist has been focusing his energy into growing on TikTok, Houser recently has been also focusing on shifting his sound. Originally known primarily as a hip-hop artist, the creative has since been releasing pop music. His most recent single ‘Diamonds’, puts this point more forward, showcasing a more melodic version of the artist. The song was featured on Spotify’s New Music Friday Editorial playlist.

You can listen to Kamrin Houser here: