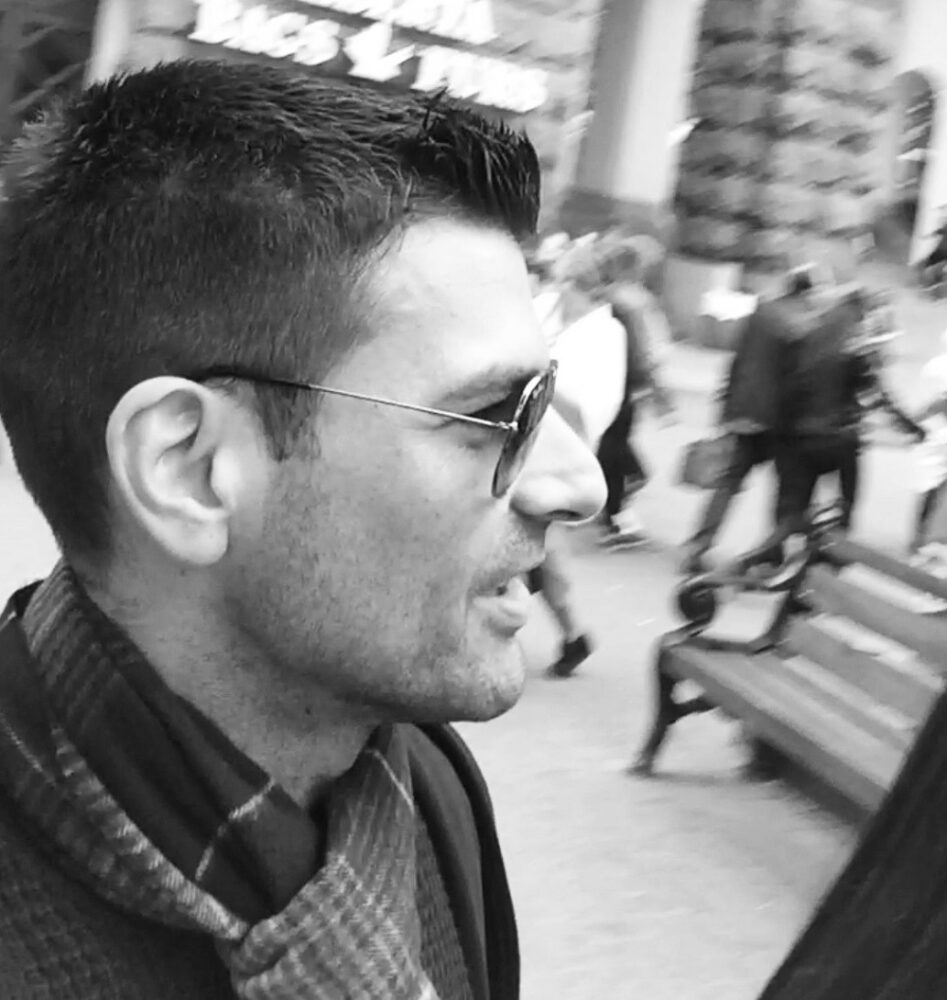 Mates started calling me James after going on a holiday. Someone kept thinking I was someone they knew called James and wouldn’t believe me when I said that wasn’t my name.

Of course, they wouldn’t let that one go and the name stuck with me ever since. Being a performer and in the public eye doesn’t give people much privacy these days and with the internet and scammers in the age of GDPR, it’s handy having an alias name like JD Days.

Imagine announcing to the world everything about your personal details in this day and age. You’d have your bank account rinsed before the ink dries.

Truth is the “golden era” of music where anyone could start a band and make a song then get a DJ to play it on the radio gradually changed for the worse until the birth of the internet. Bands like the Arctic Monkeys are a great example of how things have improved, in terms of making a career out of music or performing arts.

There are thousands of great musicians and performing artists including actors and dancers that can now get a chance to be heard and seen with Podcasts, YouTube channels, things like Netflix, Amazon Prime, Deezer, and Now TV for example.

Some say It’s harder to make music that’s new or unique and appealing to people with so much out there built up over many years. In the days of the Beatles and the Stones, for example, nobody had really existed in music that ever sounded like them.

They were marvelous of course and my idols of sorts. Now 50 years later we’ve seen all the changes in music, from sounds and production to music videos costing big dollars. Music is a big “machine” industry.

Growing up I found myself listening to the stuff my parents played on the radio, playing in the garden, or helping my dad on building sites listening to the stuff he grew up within the sixties and seventies. Of course, I listened to Grunge, Nirvana, Brit Pop like Oasis, and through early school and then college everything to the present date. I like a mixture of all of that stuff but the top is John Lennon.

I originally called the song “New World Order”. I recorded it late in 2019 with a band but never released and forgot about it until lockdown started with the Corona pandemic.

In my subconscious was sitting memories from one of the only books I ever read, George Orwell’s 1984. We had to choose one of several books to read at school and it was from the selection.

It resonated with me back then and manifestations of it could be apparent in society throughout the ages. Lockdown restricted movement but the internet became more important and collaborations were formed with West Coast Rap, HipHop, and Soul artists and heaps of other International musicians.

I modified the song so to speak introducing new styles and some Rap and HipHop with beats and riffs. We called the new model of the song “Liberty”.

During the lockdown, I had loads of time to write and the songs kept coming and day after day I’d write a new song. It’s an exciting thing seeing the material grow into produced music.

I work hard without caring about much else until I get each song finished and so I could be criticized as being a bit selfish to those who know me. But work is work and it’s more than that, I love making new music.

It’s pretty weird to come out and say you’re the best, it’s sure to be the death knell. Oasis said that they’d be bigger than the Beatles and Paul McCartney referenced that as being a kind of mistake. It was in terms of their aspiration to be bigger than the Fab Four.

I think people generally look for the underdog so to speak and nobody likes a big head. I’m happy about my work in music when it’s released that’s pretty much the best I can do at that given time for me personally, but there’s always humility and surely others that could do better.

Make a shed load of money and quit the day job, get a nice house in the country with a pool and a big garden with a huskie. I guess first I’d like to release a couple of really good albums including meaningful music and some all-time great love ballads to leave my mark with.

Don’t think too much about things as it can stifle creativity. Make music that you yourself would like to listen to even if nobody else likes it which isn’t really likely.