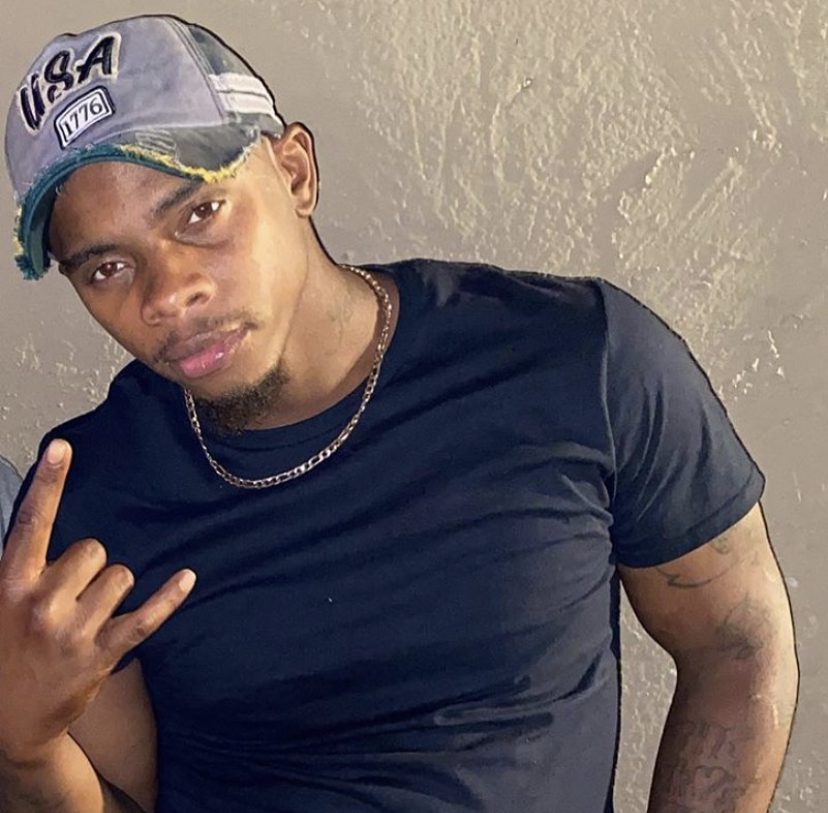 Joseph Chauncey Reaves is a 29-year-old Philadelphia music artist know in the music world as J spaz or j spaz the Goat. Early this month j spaz released a new anthem called the goat a single said to be featured on his upcoming project titled Laneless 2 the wait is over.

The project was said to be scheduled to be released on all music streaming platforms in Mid 2021 Sponsored by now playing digitally. Featuring The newest tune The Goat new single by J spaz.

J spaz has been on the rise in the music game since releasing his first complete body of work in 2019 with a project titled Laneless the mixtape followed by the release of life or death the ep and numerous singles.

Check out new single by j spaz Titled the goat below
https://music.apple.com/us/album/the-goat-single/1550226745