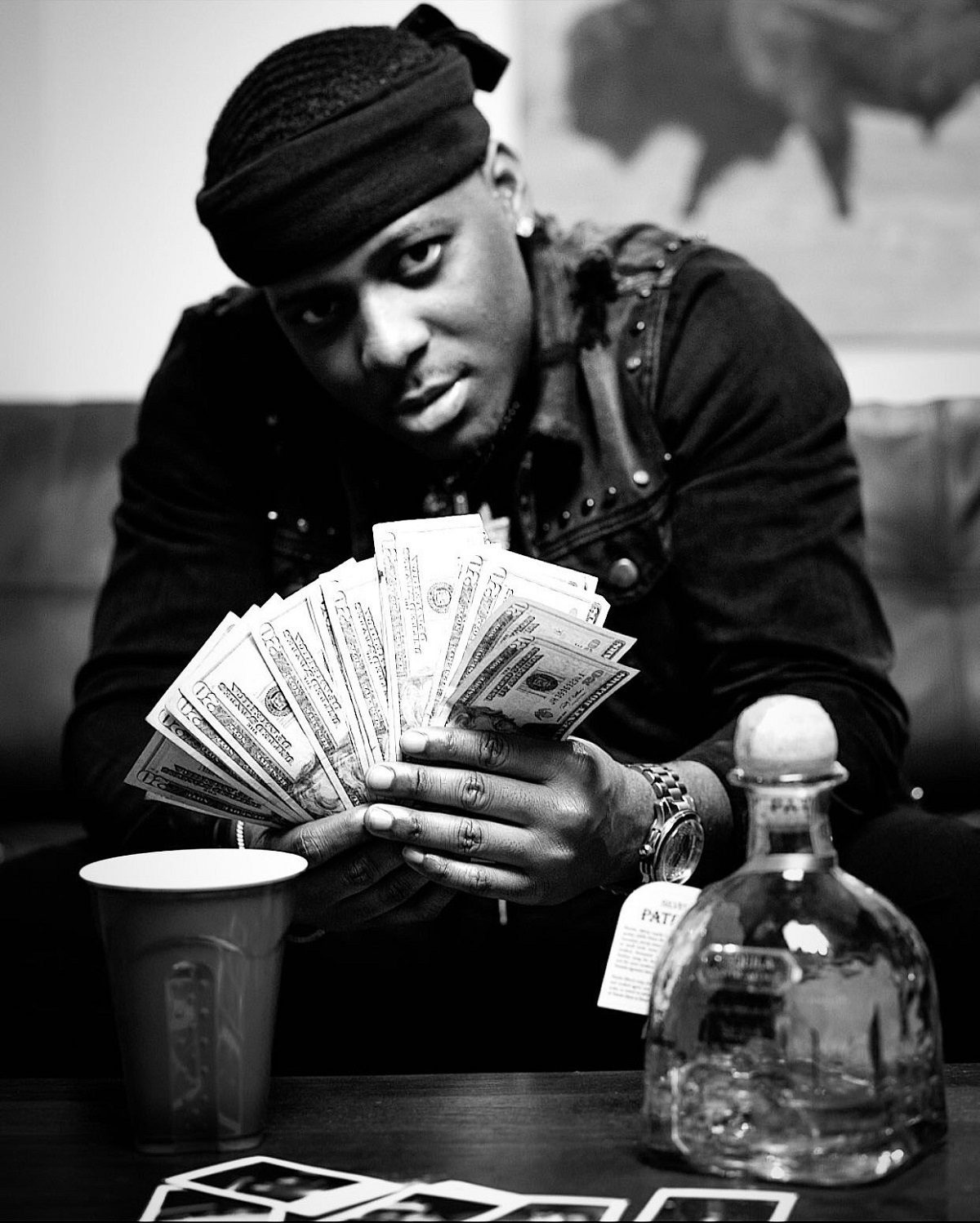 Kenjithebarber Takes a plunge into the music scene! With his latest single he dropped with over 14k views for his first single on youtube Kenji definitely has an ear for good music! With him being a great barber he also has a taste in good music!

Kenji, an artist from Hampton, Virginia, dropped his Single A5 https://www.youtube.com/watch?v=buc_tyyFJws and is now picking up some steam in the music world! Kenjithebarber says everyone trying to rap now but not everyone has the ear for good music! Kenji has an extensive background in music. He grew up playing in the band from elementary all the way to high school when he finally stopped the band to focus on studying to become a barber.

So Kenji has a history of making music! Kenji says “ I love to make music, I just like to hear myself on a dope beat.” With that being said he has started to take music a little more seriously as in connecting with different artists outside of Virginia! He also said, “ I’m really not trying to blow up but if it happens it happens, I just like the process of making music and the outcome lol.” Kenji says he was influenced by artists like Lil Baby, Kodak Black, Young Jeezy, Soulja Boy, Drake, and those are just a few he mentioned!

Kenji definitely has the mindset to make it big in the music industry! With the right influencers around him motivating him he can also make it to the top charts!