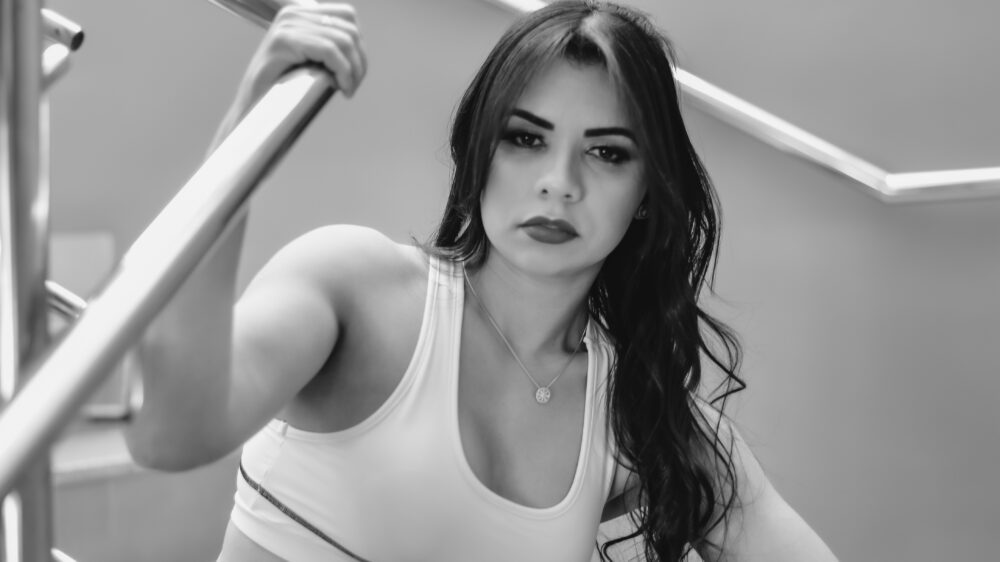 According to research, music and exercise make such a good team. Music has quite an effect when it comes to working out. It helps to distract people from pain and fatigue, elevates mood, increases endurance, reduces perceived effort, and may even promote metabolic efficiency. Reports say listening to music while exercising or running or cycling or swimming, it has been noticed that people run farther, bike longer and swim faster than usual—often without realizing it. Thus, inspired by making music for gym lovers, Ruti Gomes is a multi-talented woman who is a renowned Hip-Hop artist, producer and nutritionist by profession.

Originally hailing from Brazil, Ruti has always been involved with music ever since she was a kid. On listening to electronic music, she instantly found her love for hip hop and rap. She started working on her music along with improving her skills. But sadly, she had to let go of her music career when she had to choose one career among three – musical artist, nutritionist and music producer, as according to society, one cannot attain success if they excel in more than one profession. It was quite a tough call for Ruti. In her college, she majored in nutrition and become one of the renowned nutritionists. But deep down in her heart, she wanted to follow her passion for music and shine in the field as well. Thus, she decided to break old beliefs and reconciled with her dream of being a music producer along with her love for a fitness life.

Her debut as a music artist was quite a success. Her songs were viral among gym lovers. According to her listeners, her music is quite beautiful with an upbeat tempo which motivates the gym-goers to push themselves through their intense workout session. Some of her workout hits are Dance Corporate Gym, Villain at the Gym, Fitness Gym, Energetic Retro Gym and Metal at the Academy. Don’t forget to add them to your workout playlist!

Her story is an inspiration to all youngster who wishes to achieve multiple career options. Ruti Gomes has paved the way for all those who want to achieve all their dreams. Thus, through hard work and self-belief, Ruti Gomes was able to establish herself as a sensational hip hop artist and a well-known nutritionist in the industry. We wish Ruti Gomes Good luck on her upcoming singles!

If you want to know more about Ruti Gomes work and lifestyle, you can simply check out her social media handle (Link down below):