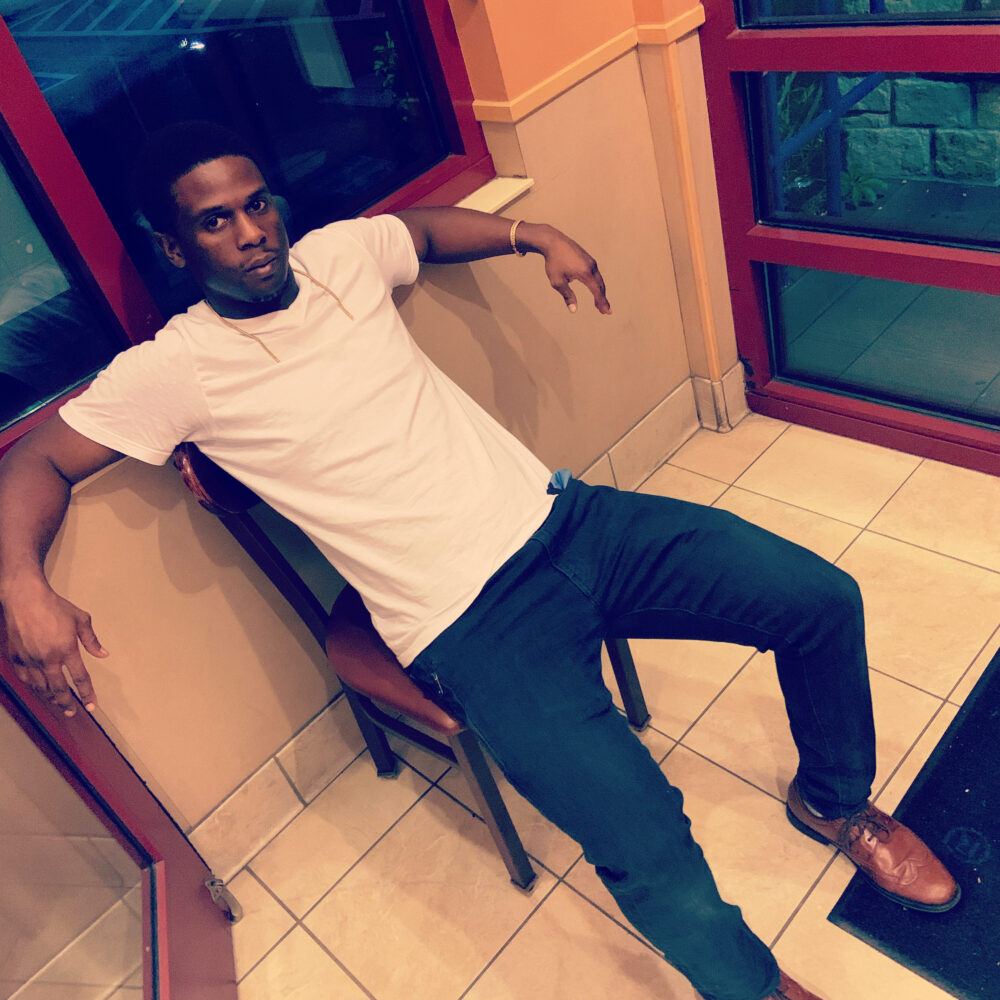 Aquino Cole, aka “Kino Ink” is releasing his debut single, “Write A Way” to launch his career as a rap musician. Kino Ink is a graduate of Bethune-Cookman University (Daytona Beach) with a degree in Business & Entrepreneurship. “I felt it was important to finish my degree, become an entrepreneur, and work in the business world before starting my rap career. I want my music to empower other youth to stay focused, get a degree, and obtain practical experience by working first. This will help them understand the complexities that come with fame and create a wealth strategy to benefit themselves and their families.”

As a youngster, the rap musician was known as “Kino” and he added “Ink” to his professional name. According to the artist, “’ Ink’ originated ‘when writing became reality and the blood in the pen became ink.’ ‘Kino bleeds through the ink’ was manifested.” Writing has been a passion starting with preschool where he would often read short stories given to him by his mother.

He would visualize the characters and began writing at the age of 3. As the years progressed, writing, spelling, and mixing vocabulary in different, twisting tongues of Ebonics would later emerge as “The Culture.” Kino Ink began performing in different spelling and writing contests and was a frequent winner, a hobby that would later turn into lyrics for his rap music.

Growing up in the Lauderdale Lakes community in Fort Lauderdale, the odds for success were stacked against Kino Ink. He left home at the age of 13, unhappy with the hustling and crime he witnessed daily. As an escape, he watched cartoons and played video games to imagine himself escaping from poverty and feeling immortal-the superheroes helped him to believe he could accomplish anything.

That was when Kino Ink made his life’s plan. Although he always wanted to be a rap musician, Kino INK needed a college education to supplement the “knowledge” that he learned from the streets. The artist wanted to be a successful businessman as well as a rap musician and his time at B-CU as a business major was spent learning everything he could about accounting, finance, economics, and business management.

His plan included saving enough funds to launch his rap music career by buying houses to rent and flipping houses to sell. Kino Ink’s most recent employment was with Fifth Third Bank as a branch office.

His plan succeeded and Kino Ink is now pursuing his dream with the release of his debut single, “Write A Way,” on his independent label, Intellectual Property Music Corp. Kino Ink’s debut EP, “Diary of Negroes,” features six songs and is set for release in early 2021.

As part of his entrepreneurial endeavors, Kino Ink’s dream was to build his own recording studio and he accomplished that goal this year. His new facility, Collage Recording Studio, is a full-service recording studio located in Ormond Beach, Florida. Kino Ink brought in music engineer Mystro (former engineer at the Midtown Recording Studio in Daytona Beach) to act as chief engineer and manager. In addition to studio recording, they offer clients other services such as mixing, mastering, music video production, etc.

According to Kino Ink, “one aspect of the lyrics for ‘Write Away’ is to encourage young people to register to vote and also to cast a vote in the upcoming election. ”I have recorded a PSA about voting and included it on my social media accounts  @inkkino.

The “Write A Way” single is available on iTunes, YouTube, and all digital platforms.