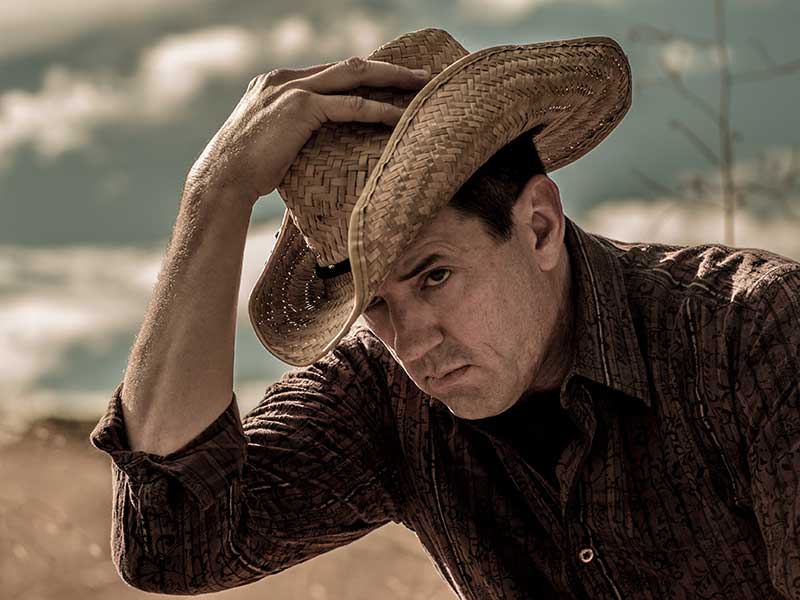 Kevin Beadles music is a award-winning Americana rock influenced by Elvis Costello, Tom Petty, Lucinda Williams, Ryan Adams, and Neil Young. Kevin Beadles’ music unites classic rock with the back porch drawl of gospel, blues and alt. country. What you get is roots music with plenty of branches.

Who are the best singers & why?

I read somewhere that Yo-Yo Ma said Paul Simon was the greatest singer he’d ever heard because he believed every single word he sang.  That sounds about right to me.

Big pipes, an incredible range, or a bunch of vocal gymnastics may make me take note of the singer but my favorite singers make me feel the song.  I doubt Lucinda Williams, Ryan Adam or David Lowery would ever cut it as professional demo singers but I think they’re awesome.

I think we all have something unique to offer. In my case, I happen to be the world’s foremost authority on writing Kevin Beadles songs. And I’ve had people ranging from bartenders at club gigs to music industry pros with #1 hits on their resumes tell me that there’s a certain recognizable quality to my music.

For reasons I don’t understand, not too many people write songs about a bitter widow carrying around her “past” in the back of a hearse (“Mrs. Jones’ Cadillac”) or write from the viewpoint of the rabbit in a magic show (“Part of Her Act”).

I’ve had songs win Grand Prize in both the Great American Song Contest (2014) and West Coast Songwriters International (2015). I was also named “Hall Monitor” back in 5th grade but that only lasted a week after I learned “snitches get stitches!”

“I Yield” is my latest single and video. Bonnie Hayes, who produced a Grammy-nominated album for the Gospel Hummingbirds, gave it a great guitar-driven “anthem” vibe with hints of Arcade Fire and U2.

I think it’s open to different interpretations but for me “I Yield” is about the challenges of getting over yourself and giving yourself over to someone else. It’s an updated take on a long-time favorite of my live shows. Getting married and having kids has taught me a lot about ceding control, accepting the limits of self-reliance, and trusting the love of others. But it remains a work-in-progress.

What Is your ultimate goal at the end of your career?

I think my tombstone should say, “Here lies Kevin Beadles.  God help him because Auto-Tune no longer can.” Actually, I know it’s smarmy but if i can still feel inspired and still feel that I’m learning and growing at the end, then I’ll have gotten all I can ask for out of music.

The best studio pros in the world may be recording or touring with an “A-list” artist one month and enjoying some downtime the next.  You might be surprised who’d be willing to play on your track if they like the song and you happen to catch them at the right moment.

In the case of Jef Labes, he showed up at the studio on the wrong date and walked in on my session.  He couldn’t have been nicer when I asked if he’d like to hear what we were working on and I absolutely loved his piano part.

Where can potential fans find you?

Check out kevinbeadles.com for links to songs & videos (Pandora, Spotify, etc.). If you join my e-mail list, I’ll send you a link for a free mp3 download AND compliment your good looks and discriminating taste.