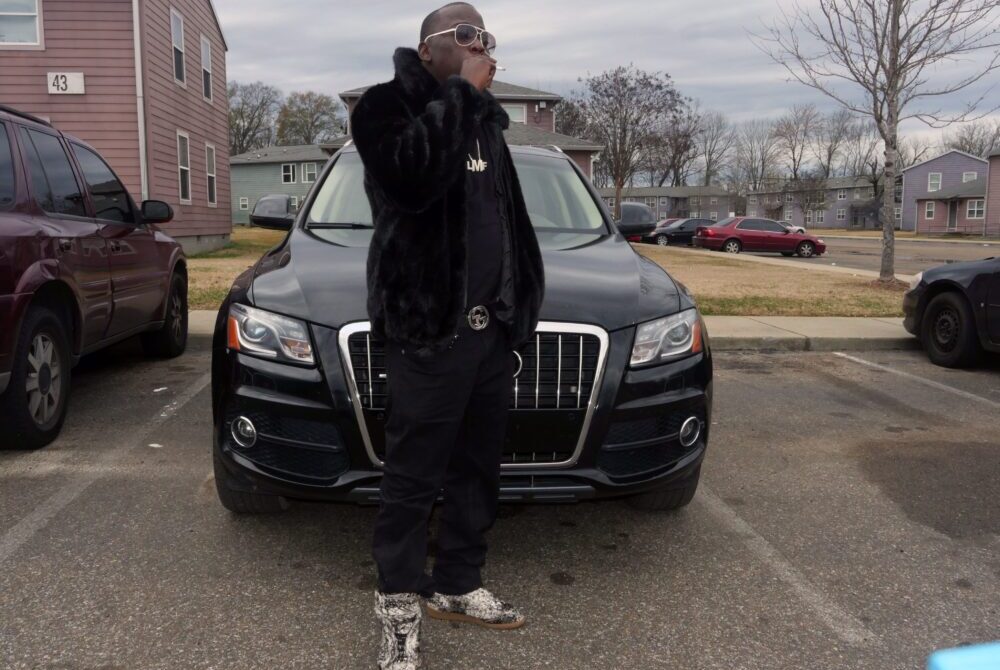 Mississippi-based hip-hop artist Cheezy is making a statement with the release of his latest single “Fuckk The Grammys“. After overcoming an unexpected setback, Cheezy made use of his misfortune by focusing it on his music. Aiming for the top, Cheezy looks to set the bar with his approach and style of music.

“Fuckk The Grammys” was released in November 2020 on LMF Entertainment and received production by Bezzel Beatz. The song also features fellow Mississippi artist Murdagangwood. “Fuckk The Grammys” sets the tone for his upcoming album “Against All Odds”, which is scheduled for a late Summer, early Fall release. A second single is said to be in the works, and its focus material is meant to be something interesting for the women.

When asked how did plans for his project came to be? Cheezy replied with…

“I came home from doing a 5-year bid and my cousin Phantom inspired me to touch the streets by giving them the true concept of survival.”