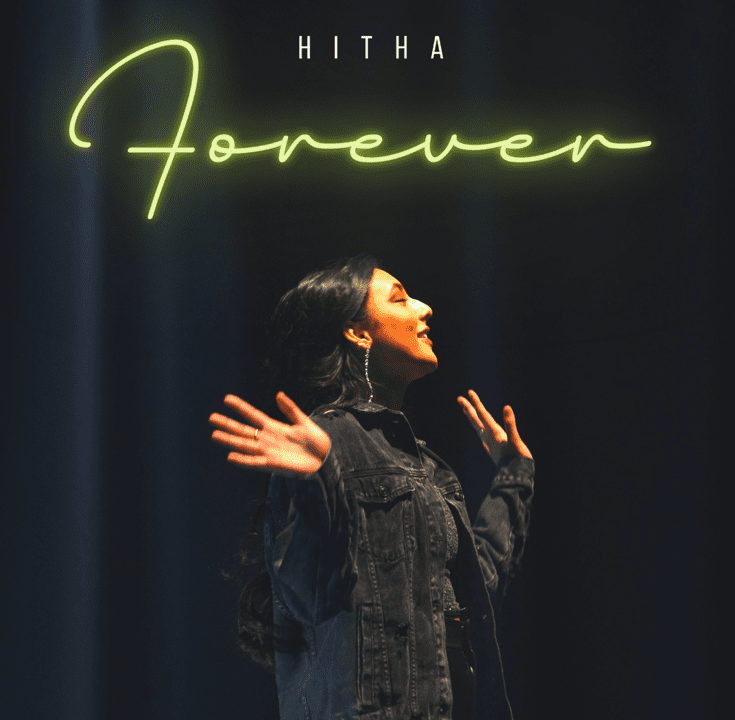 Did you always know you wanted a career in music? Did your family always support it?

Since I was a young child, I have loved music. When I was 4 years old, my grandma introduced me to art, and I have loved it ever since. But I never considered it as a possible career for me. Since my parents were immigrants and I was an Indian girl, I only saw people who were graduating from high school and going on to college to pursue careers in engineering, medicine, or the law.

That is what I was accustomed to seeing and what I believed my path to be. But I never had those expectations from my parents. I’m among the fortunate few whose parents have always encouraged them to do what they love. Music didn’t become a viable career for me until I wrote my first song at 11 and released it at 13. But I realize now that there is nothing else, I could possibly do.

I know that your new single ‘“Forever” is a tribute to your father. What does he do that inspires you so much?

My father is the one who first encouraged me to pursue a music career. He told me I was incredibly fortunate to have a talent I could pursue as a profession. The first step in my professional career was realizing that I had his backing.

He has recently been my traveling companion as I have toured the globe while recording and performing my music in LA. Without him, I would not be here, either literally or figuratively. But more than just being a fan, my father is one of my greatest inspirations. I try to live by some of his morals and convictions. My dad is truly one of the kindest human beings I know.

Because it needed to be flawless, Forever had a different writing process. I wrote this song over a three-year period. I couldn’t be happier with it even though it evolved dramatically from what it had been at first. No motivational message regarding a social issue is contained in it. It doesn’t have the indie vibe or harmonies I typically use in my previous productions.

My love for my dad is all-consuming and will last forever. In essence, the song is a thank-you letter wrapped in EDM music. Both as a father and daughter and as a teacher and student, my dad and I get along well. I learn so much from my father, and without him, I genuinely would not be who I am today. For this reason, I wanted to honor him with this song.

The music video for “Forever” came out on Father’s Day. What does it mean to you and your family that you were able to drop it on such a special day?

It honestly felt like fate to release Forever on Father’s Day it couldn’t have been a better time! I am just happy I could share this song with other sons and daughters on such a celebrated day when fathers truly deserved to shine.

What were your goals in the creation of the music video?

The goal of the music video was to highlight the song’s EDM elements. My dad appreciated the lighting and dancing in the production and we both are really proud of it.

I see you have an album FOREVER coming out on October 28th. Where does this album draw inspiration from? What should we look out for?

The songs on the Forever album have been in the works for two years, and various different situations have had an influence on their development. I did, however, choose to focus inwards. My songs are based on my own struggles, and I hope that by doing the same, listeners can develop new insights.

After writing my debut song, Standing Up with Pride, I came to the conclusion that I needed to write music that other people could listen to and motivate themselves.

Also, watch out for my upcoming single coming out on Oct 14th. The various facets of teen anxiety are the subject of my brand-new track, “In My Head.” Not always feeling at your best is acceptable. This song is intended to encourage them and help them feel heard.

How can fans connect with you?

Fans can connect with me through social media and my website at www.officialhitha.com.