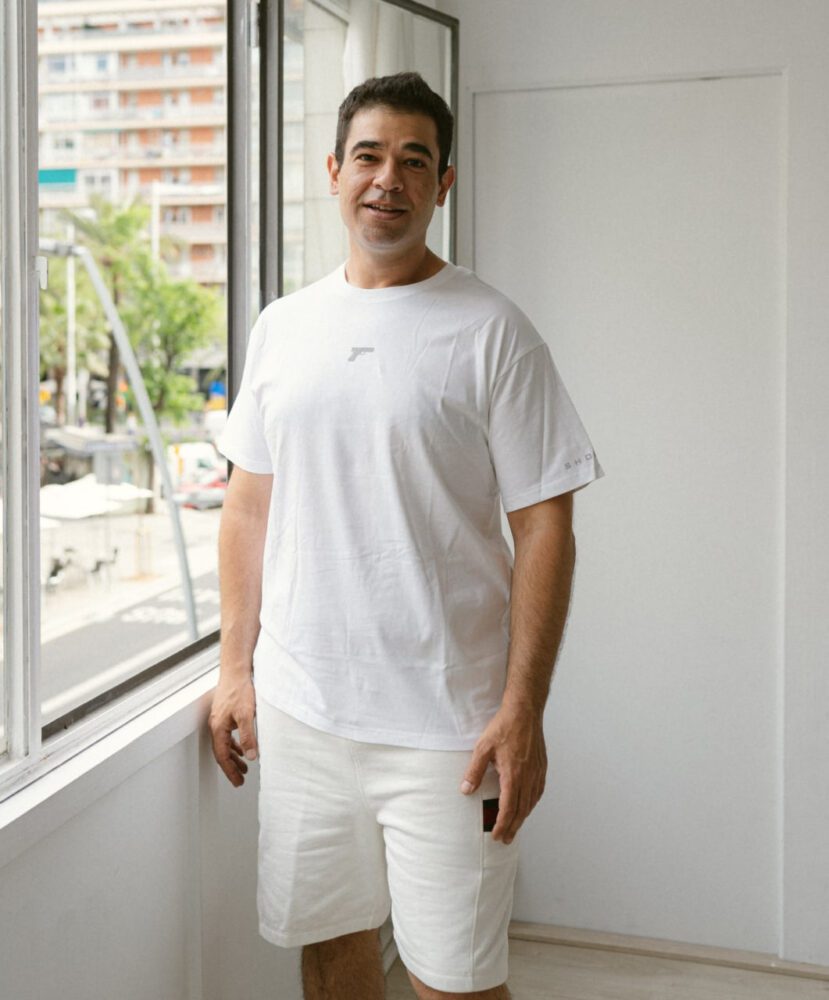 Rotem Farkash’s latest single, “My Own,” has left admirers speechless. After only a few weeks on Spotify, the song began to set new records. Rotem is all everyone can speak about right now. He’ll be a successful artist as a result of the song.

The song “My Own” sets Rotem apart from the rest of the group. There’s a distinct timbre to his voice. It’s impossible to ignore his talent. At this point in time, he’s a breath of new air in the music industry. He’s started to make his presence known and move into a more prominent position. In the future, we may expect much more from him.

Check out Rotem’s music on Spotify: