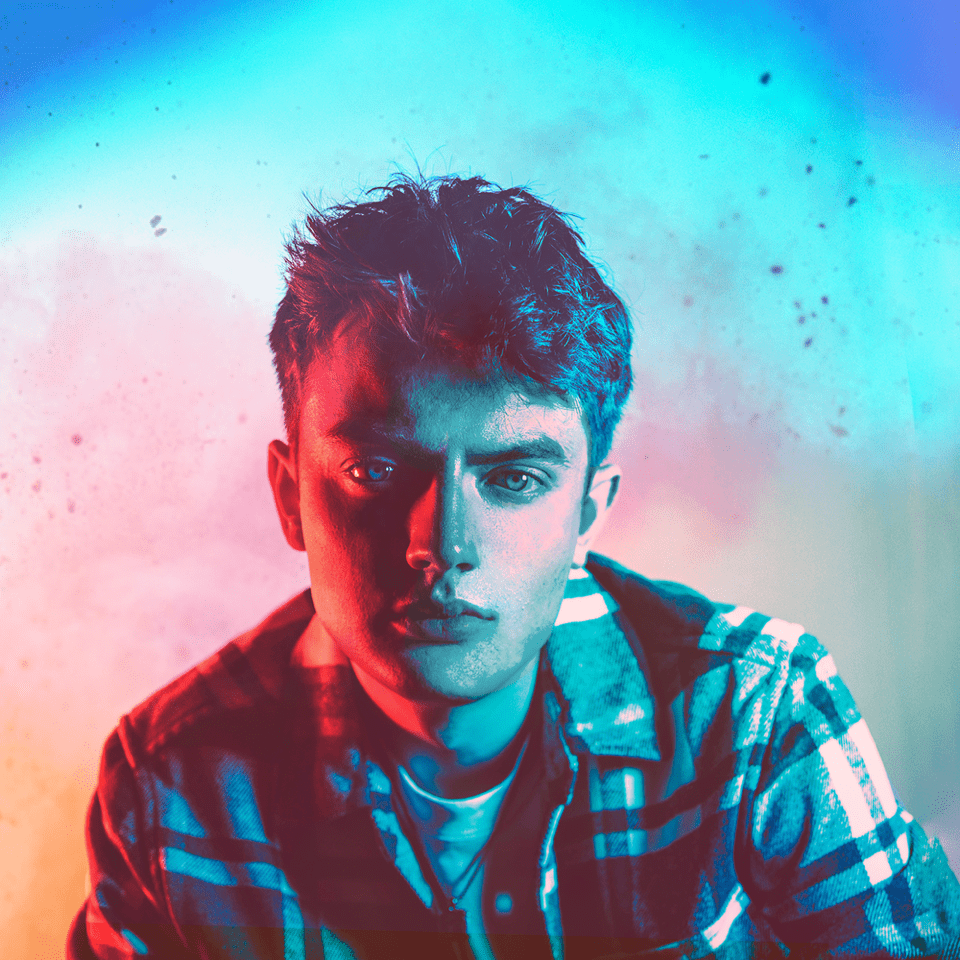 Hailing from Preston, England comes rising star Harvey Brittain. Harvey is a young musical prodigy, having performed on stages all over the world all before the age of twenty. In 2022 Harvey is going head first into the music industry, starting with the release of his newest single “Honest”.

The name might sound familiar; Harvey Brittain is the son of English television star Andrew Brittain, known for work such as “Stars In Their Eyes‘ ‘ and “World In Action”. However, unlike many celebrity children that rely on their nepotism, Harvey worked hard for his spot in the music game. He started organically, performing at local music festivals and shows. This led Brittain to performing at some of the biggest venues in the UK such as the Wembley Arena and The London Palladium. On his new single “Honest”, Harvey talks openly about the struggles of balancing artistry and real life. He currently has a scholarship to the Berklee College of music, and he works daily at releasing new music.

Listen to “Honest” by Harvey Brittain on Spotify below and get ready for new music from the UK star.