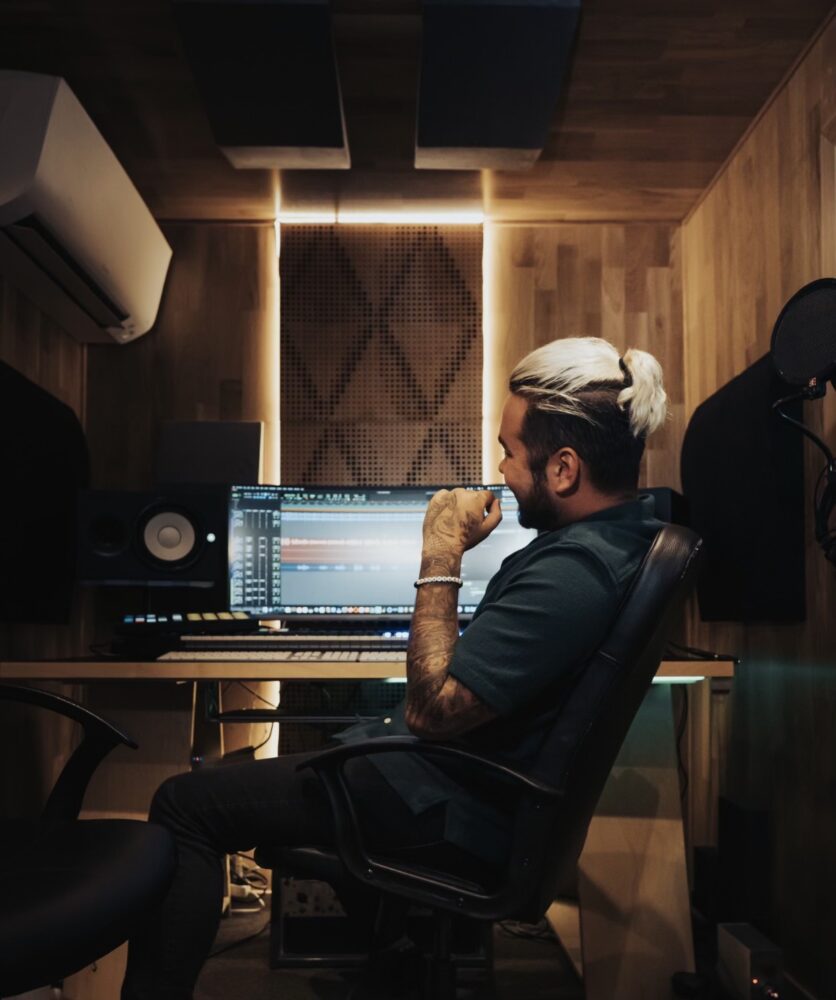 Asad Yusupov is well-known among Northern Virginia locals, having held more than a dozen events so far this year. He’s known for throwing the most outrageous parties. Everyone seemed to be having a wonderful time during his events. Now, with his new single “Freedom,” he takes his knack for entertaining people to the next level by dabbling in music.

During the recording of “Freedom,” Asad Yusupov has chosen to collaborate with No ID The Label. They collaborated to guarantee that the music was an instant success at the events where it was played. And based on the number of streams and accolades it has received; we can reasonably say that target was met.

As part of their debut EP, Asad Yusupov released “Freedom.” He has no previous experience with music creation or production. Listening to his music, on the other hand, makes you feel as though you’ve been proven incorrect. He doesn’t have the voice of a novice to the scene. His songs have a polished tone to them as well as a catchy appeal, making them party favorites.