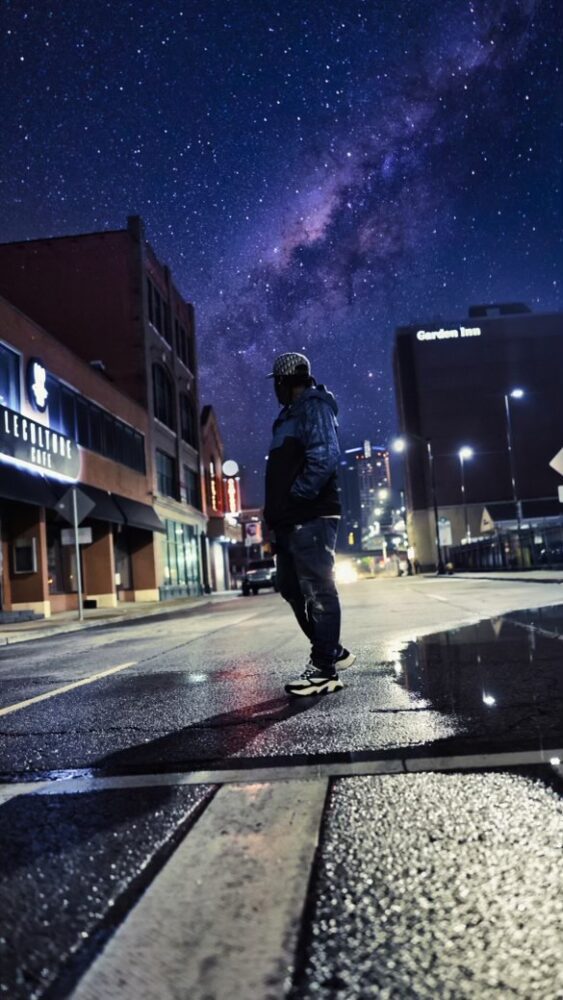 A decade of hard work, networking, entrepreneurship, and most importantly, artistry has built Chicago rapper Gustavo Bands into a highly respected name in the city’s music industry. As a songwriter and recording artist, Gustavo Bands entered his name into the ring nearly a decade ago and has continued to evolve his sound and impress thousands. On the other side of the industry, the rapper, whose real name is Bobby Ferguson, has found success as the CEO of his own recording label: ThurlBred Entertainment. With a bright future ahead of him, there’s a lot to learn about Gustavo Bands.

Deciding to make music his career at the age of only 15, Gustavo Bands has had time to develop his sound to the level it is at today. As the years go on, each new inspiration and motivation that finds its way to the Chicago rapper only furthers his evolution as an artist. While he is actively pursuing his own career in the industry, Gustavo Bands is also active in his Chicago community, helping other artists find their footing. Not only has ThurlBred Entertainment become a vessel for him to release his own work, but the label is a way for Gustavo bands to help local artists around him.

With all of his success and a decade of continual growth, the pressure has begun to build on the Chicago rapper and entrepreneur. Finding success and acceptance in the busy Chicago music scene can be a difficult task. For Gustavo Bands, the anticipation around him as an artist and a businessman is a stressful reality to deal with. But by keeping a level head and focusing on his craft, the sky seems to be the limit for this budding rap star.

Keep up with Gustavo Bands by following him on Instagram, @gustavobands