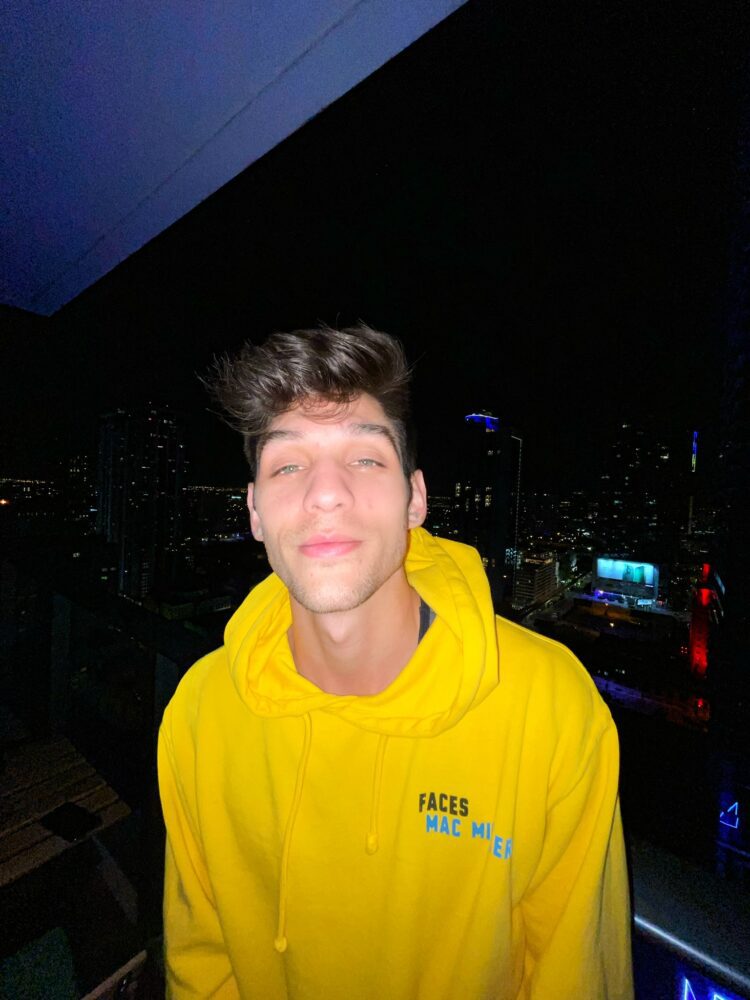 Florida based, D.C. native artist Dacheech bursts onto the scene with his debut single “Race”. He’s been adjacent to the music scene for some time, only recently deciding to record and release tracks to fans and critics alike. With “Race” heating up daily and over 5,000 unexpected listeners in the first few weeks, Dacheech is ready to double down on his life as a musician.

Born in Fairfax, Virginia, Dacheech spent most of his early life in the DMV with his family. As an elder child, he was tasked with helping his single mother with things like providing and making sacrifices for his siblings. At the age of 19, he decided to leave the DMV area and move to Florida in search of an independent life. It was there in Florida that he began to develop into an artist and recorded his first track, “Race”. After reluctantly releasing “Race”, Dacheech was surprised to see that the song began gaining traction and had reached over 5,000 plays in matter of weeks. Now with a growing fanbase and follow up music in the tuck, Dacheech is ready for the world to see the work he’s put in to get himself to this moment.

Listen to “Race” on Spotify below and follow Dacheech on Instagram for updates on new music and shows.