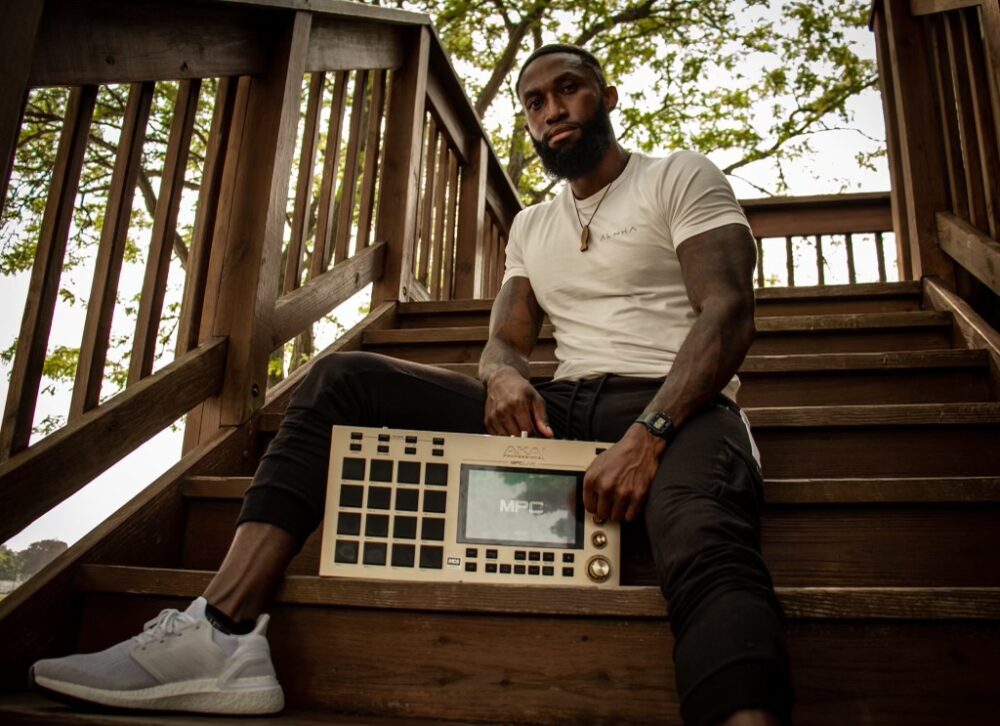 Kyle Jenkins aka Flipzworld is making the most amazing beats in the industry today. Flipzworld discovered his love for music when he was only 9. His brother owned turntables, and Flipzworld always had a fascination with this. He was at his most relaxed when he created beats. He realized at a young age that making beats was the direction of his future. Flipzworld has been working hard on his craft throughout his life to become the musician he is today. When the COVID epidemic hit, Flipzworld decided to rise over the difficulties it brought. He worked harder in his craft and constantly dropped beats for the general public. He began the routine of releasing new beats each month, a routine that he is still able to keep. In the last calendar year, Flipzworld expanded his outreach to higher levels. He is becoming acknowledged for his efforts across the music industry in general. Even the legendary hip-hop artist Busta Rhymes commended Flipzworld for his instrumentals.

The distinctive aspect of Flipzworld is the fact that he tells an entire story through his music. If you are listening to his music, you will feel the energy and emotion flowing into the beat. He is able to reach into your soul like no other artist.

The Future appears to be very bright for the young musician. Flipzworld plans to release an upcoming single on May 6, with the title “Side Switch”. Additionally, Flipzworld is working on his most anticipated album “Odd World”. The album will feature 12 unique beats. It’s a thrilling moment for Flipzworld Make sure to follow his beats via Spotify and follow him on Instagram. If you’d want to purchase the beats of Flipzworld go to Flipzworld’s website.