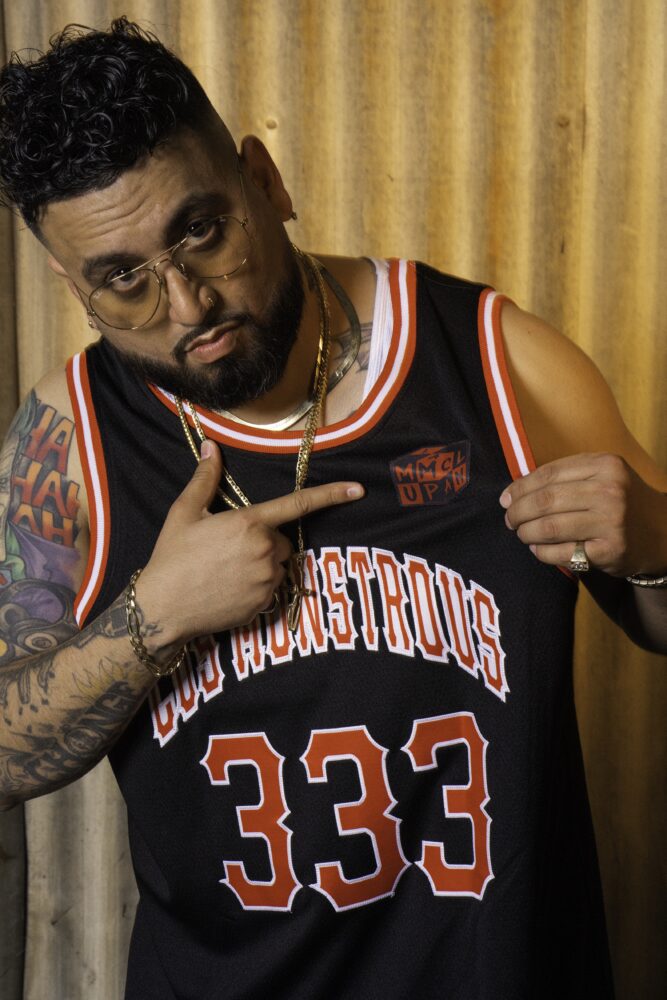 FACEvsIT is a talented up and coming artist who hails from the heart of Los Angeles. Coming from an Ecuadorian background, FACEvsIT has always had exposure to music. As a child, his family parties were filled with beautiful music and lots of dancing which made him accustomed to a good sound. FACEvsIT got interested in poetry at a young age as well and a close friend was able to help him learn to merge his two interests, music and poetry, to create rap music of his own. Once he got a taste for creating his own sounds, he never stopped. He began to study great lyricists like Tupac to learn what rhythms and flows make great music. He now had evolved to create music with inspiration from lots of different artists such as Julio Jaramillo, Hector Lavoe, Joe Arroyo, Oscar De Leon, Tupac, Eminem, Big Pun, B Real, Atmosphere, Rage Against The Machine, Tego Calderon, Vico C, Big Boy, and Frank Sinatra.

All of these artists have timeless classics and profound beats which is what inspires FACEvsIT to create similar music. He works alongside talented producers such as THXbeats, KT The Terrible, Christian Ford, New Sean, and more to create his own timeless tracks. He also gets help from his partner Merchan Media Productions who act as his label. All these great minds come together to create amazing music including his newest project titled “3FAC3S.” This project is FACEvsIT’s first solo album and it includes 9 tracks including an intro. The inspiration for this project comes from a Japanese proverb that states there are 3 faces to every person. The goal of this project was to show all 3 of his faces and truly connect with his audience. See for yourself as this project was recently released and is already making waves in the industry. To follow along FACEvsIT’s journey, follow his Instagram and listen to his released music on Spotify!