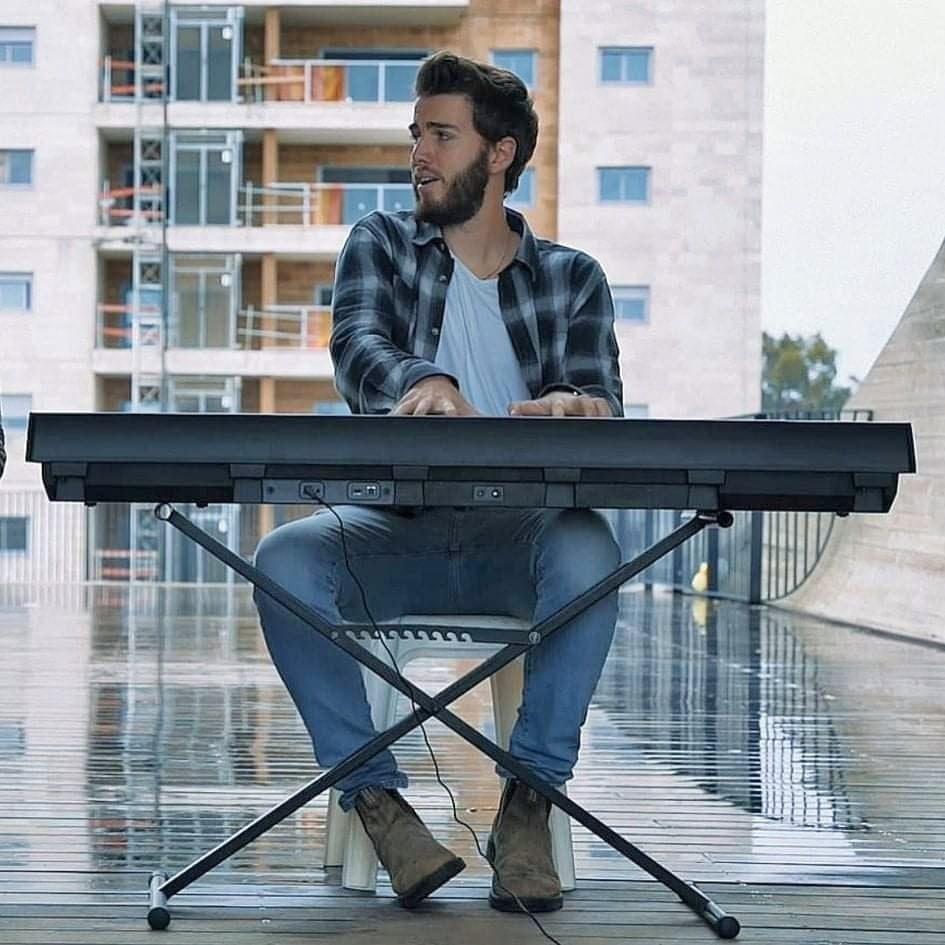 Ethan Gontar, an Israeli musician, cooperated with the Israeli musician Shay Vagner, and they introduced to this world the song “Wildest Dreams”. They worked on this song for whole months. The writing of the song began about six months ago, and the melody has been composed in recent months.

The song describes a relationship that wasn’t mutual, the woman didn’t feel the same way as the man did. The man feels that the woman doesn’t give him the love he deserves, and it’s making him weak, and everything suddenly seems so weird. He starts to recollect all of the wildest dreams that came true and the ones that they planned for the future to come.

We totally recommend that you listen to the song, and also watch the clip at the same time. You’re going to enjoy it.

Mike RMplug’s “Real Plug” is truly his best work
Listen to Zight’s “Number One”, inspired by the F1 Championship
Advertisement