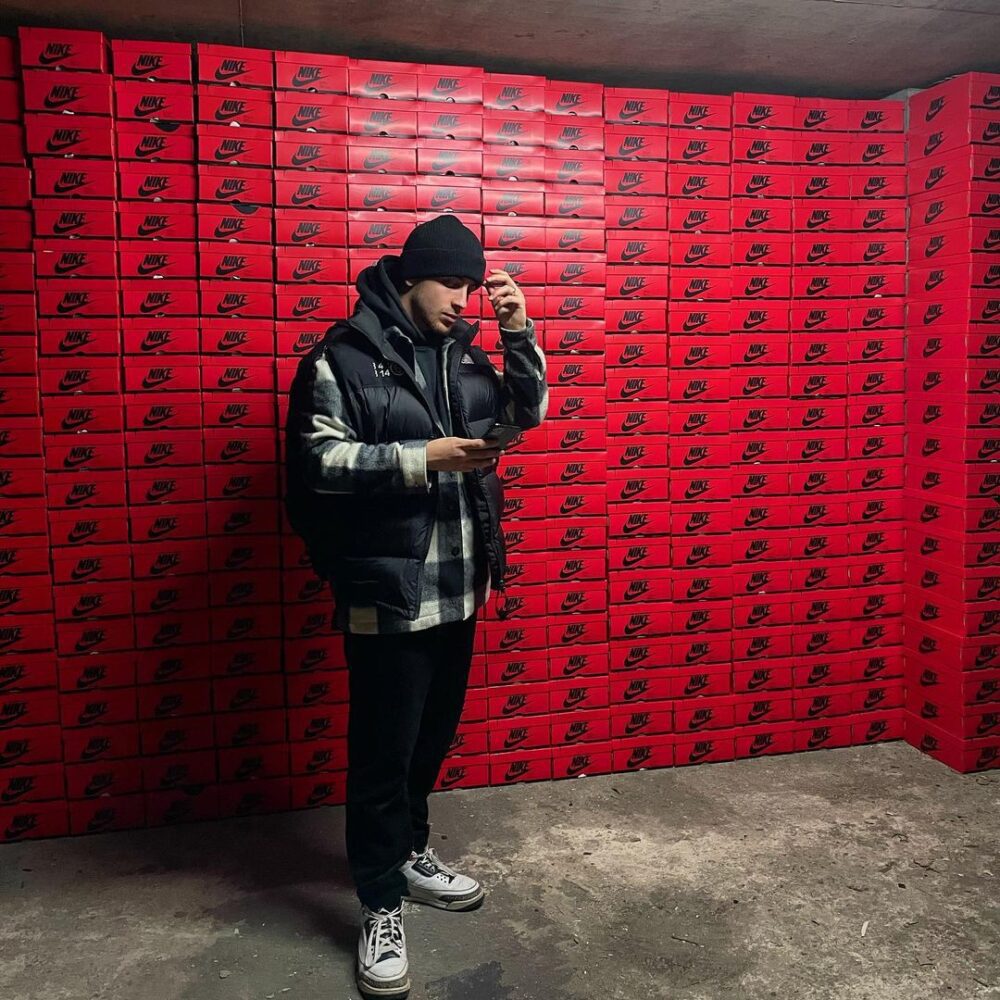 “The Journey” has outperformed all expectations, setting new streaming records in the process. As a consequence of this song, Killikickz’s name has become well-known, and his career has taken off. His name is now well-known all across the world.

Killikickz released a three-song EP this year. Each of these tracks is doing incredibly well on its own. “The Journey” appears to be the most popular song among the group. Killikickz has surpassed himself with this song, and we applaud him.

Killikickz is able to produce tunes that catch the listener’s attention and deliver a one-of-a-kind experience by integrating instruments and other sounds. Killikickz is recognized for his house music that is influenced by electronic dance music (EDM). These songs are written in such a way that the listener will be able to dance to the music when they hear them. This is exemplified by the song “The Journey.”

Check out “The Journey” on Spotify: