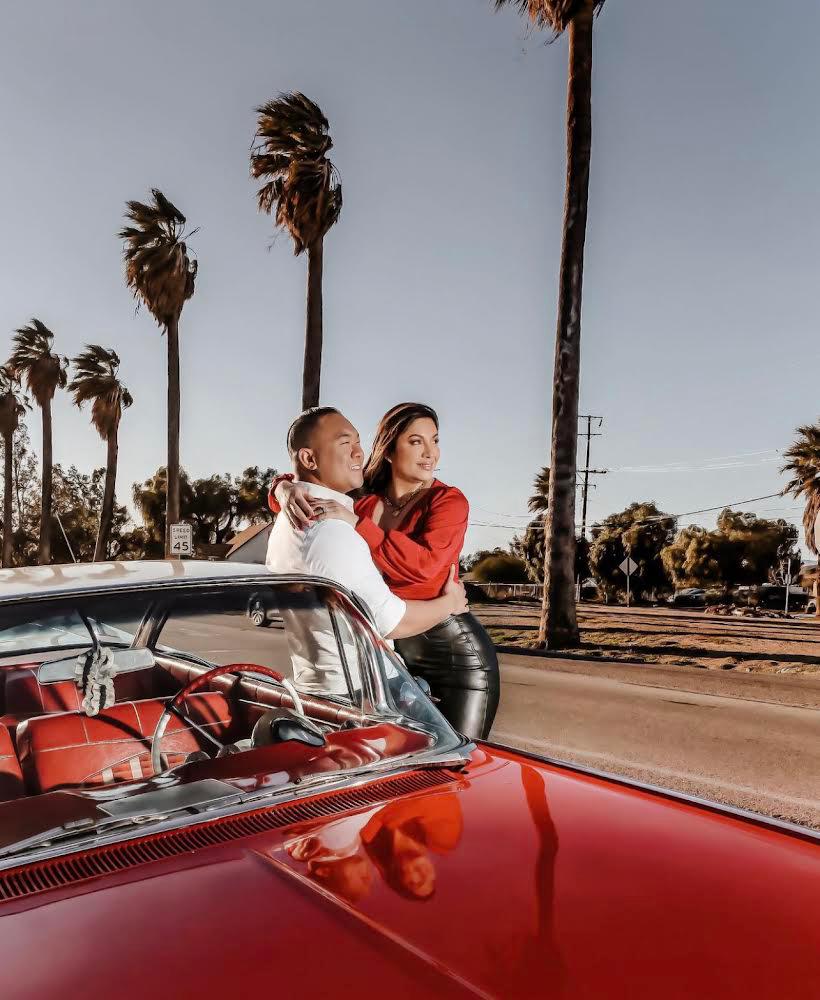 The insane level of success and the kind of massive momentum a few industries have gained today can be attributed to a myriad of factors. This includes the advent of technology, but no one can really deny how a few individuals and professionals have made every day count, put in rigorous efforts, and worked around newer ideas and visions to push forward their respective sectors and niches around the world. To do that in the music space has proved to be even more challenging and tiring, but music producers and composers like Daniel Christopher Lee have made it look effortless and how.

Daniel Christopher Lee is among those rare gems in the industry who has never shied from taking calculated risks in his journey, and this positive mental approach and confidence have helped him become a genius in the industry. He is the one whose songs have been on the Billboard four times and the one who has worked with top-notch names in the industry like 6ix9ine, Justin Bieber, and Khalid, to name a few.

Across streaming platforms, he has become a favorite of many, whose tracks like Alone, Summer feels, Sharks, and My Luv have gained him a mammoth of fans, listeners, and followers. He has earned millions of streams and listeners on streaming platforms like Spotify and has proved his excellence as a music producer and R&B artist. He is an MBA and a serial entrepreneur who has become a notable music producer in the American music scene.

He is a modern-day artist and music producer with a modern-day vision to treat people’s ears with euphonic sounds and a musical pleasure that can compel them to listen to his music on loop, and it won’t be wrong to say that he has already achieved that.

Do find out more about his phenomenal music producer on Instagram @dailydlee, who now wants to stop for none and take Hollywood music to greater prominence levels.

Listen to his music: