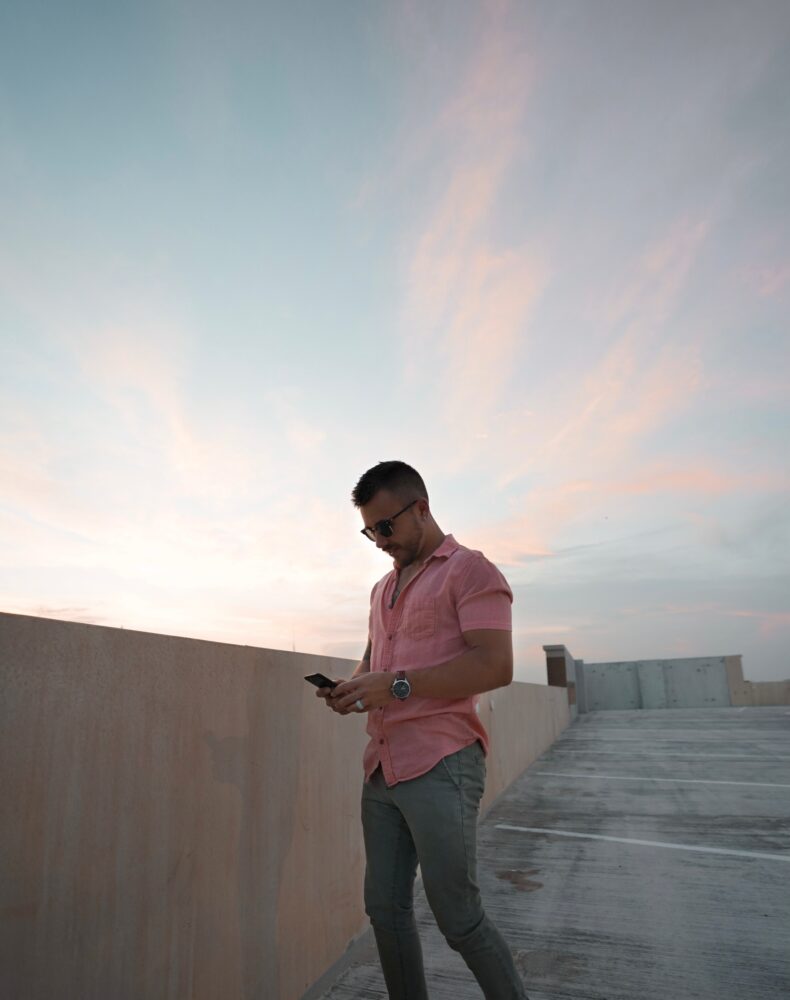 Cory Sccott is a natural-born artist based out of Kenosha, WI. He got his start as a child singing at his church and in talent shows. Cory Sccott wanted to be a voice for those not loud enough to speak for themselves. It started in his early years with him physically helping anyone he could. He realized his words also had power, and how he used them determined the date of those he was helping. Cory Sccott learned he could move and influence others using poetry which turned into music. In the fourth grade, he realized his true calling was to be a singer when he got a solo part in his choir. After this performance, he decided that no matter what, he would never stop performing, and he would be sure to make music his career.

When listening to his music, Cory Sccott wants his fans to get an insight into his life. He wants his fans to see that he is a Christian man who is less than perfect. He shows how he goes through hardships and makes decisions that affect him negatively like anyone else. He wanted to create music that changed people’s view on Christianity the way that view was altered him positively. Cory Sccott is working hard on some current projects that he is eager to get out to his fans. These new songs represent his life, his hardships, and how he has overcome those hard times. It serves as a therapy for those going through something similar, and he hopes to be able to help people who need it most. You can find Cory Sccott on Instagram and stream his music on Spotify.

(Listen) Saint Nikole – ‘I Can’t Keep Up’
“Not Lost,” the newest song from Brandon Com was just released
Advertisement