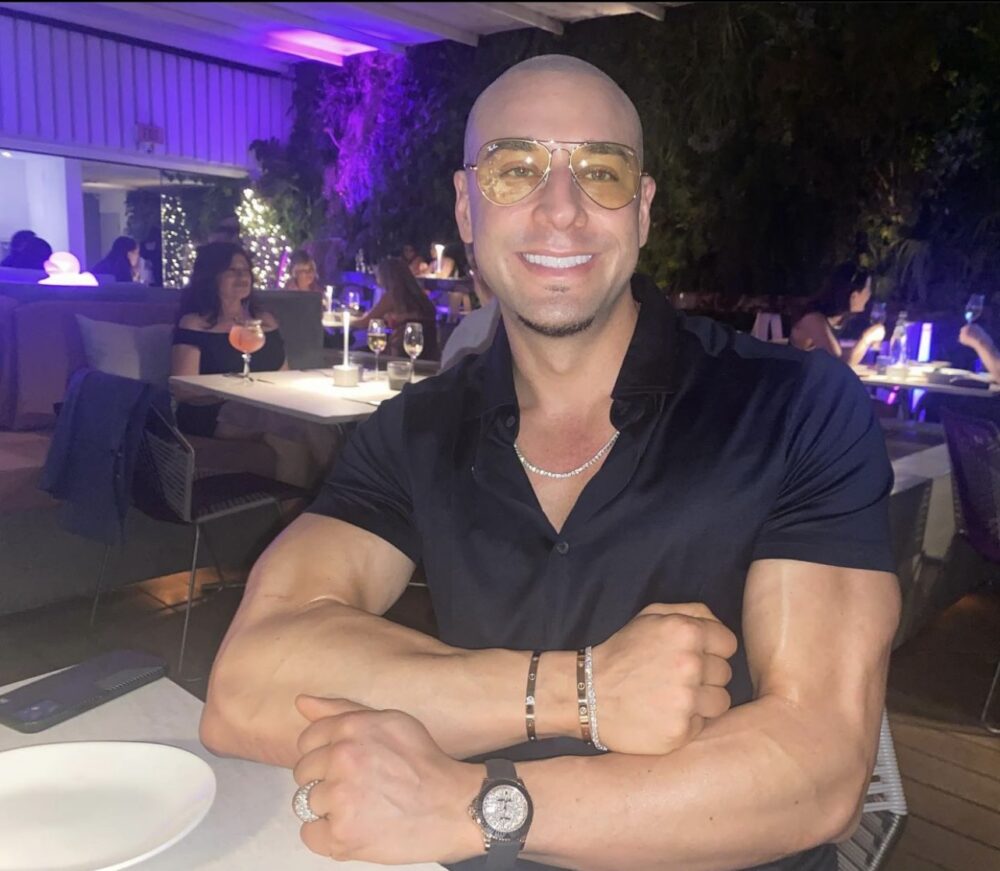 Christoffer, a relatively new musician to the music industry, has made a reputation for himself in a short amount of time with the release of his new tune “Tropical.” The song went on to become a huge success, with fans complimenting how enjoyable it is to hear. It has acquired quite a following in just a few weeks after its launch.

Christoffer Groves’ professional career began with a film development endeavor. He had a natural talent for it and came fast to notoriety. He’d always been good at expressing himself in a variety of ways. He’s just recently begun to dabble with music. He has shown that he is gifted in this area.

Christoffer and Rumor Records collaborated on the song “Tropical.” Both parties have worked hard to ensure that the release and reception of the tune go as smoothly as possible. As a result of their dedication and hard work, the song has gotten a lot of favorable reactions from people all around the world.

BG’97’s “Transporter” is a musical journey, one you don’t want to miss
2013Keezy is Going To Be 2022’s Biggest Star
Advertisement