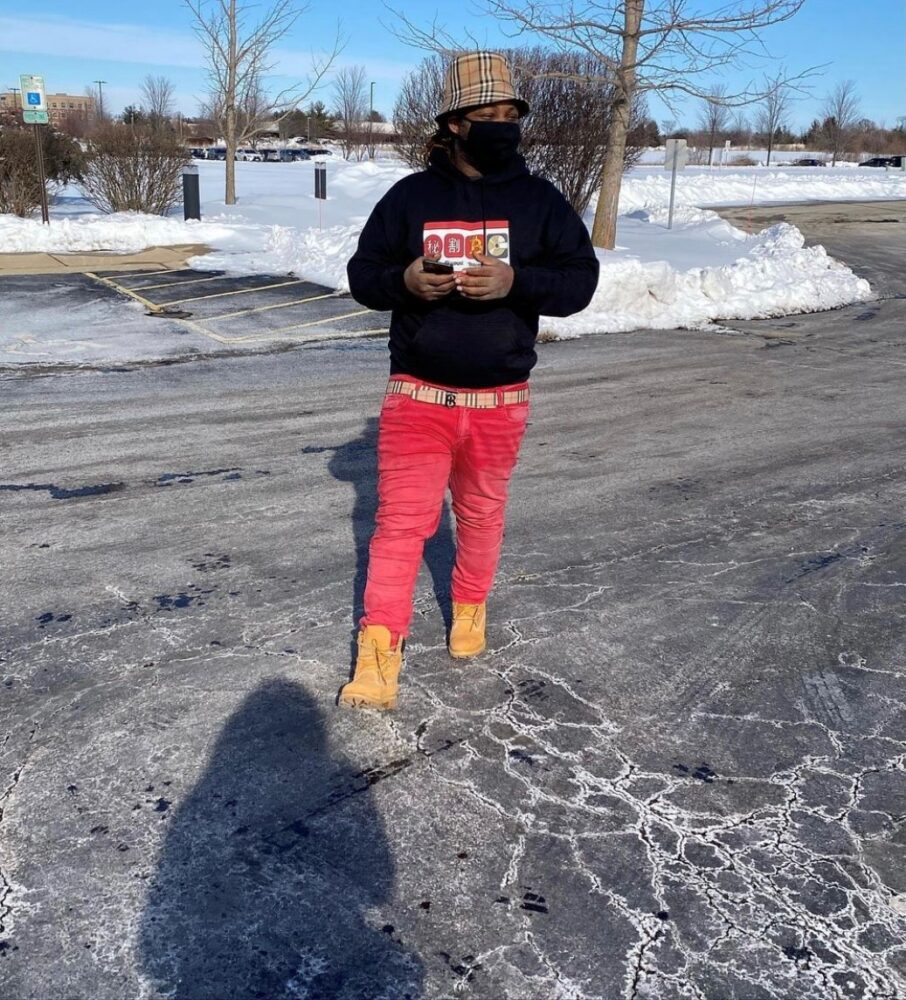 Between teaching and studying the free market, Boss Ko takes to the studio to rap about his daily ups and downs as he moves through his life as the first cryptocurrency rapper from Chicago. As he takes to the mic to reveal the life he’s moving through, he’s given his fans a huge handful of releases in 2021 already.

With six singles being released already this year, Boss Ko is making music for the long haul and is hungry to make more music that’ll be enjoyed by many. For him, music is an everyday thing. As he continues to shock many and bring in even more fans with each release, Boss Ko is a prime example of putting a message into your craft and executing that perfectly.

Being something that not many can do, Boss Ko puts a level of education into his lyrics which brings more streams as more people want to know and listen and learn to the words he’s rapping on prolific beats. This music-making level is genius and pure as it benefits the creator, Boss Ko, and the listeners. Having a fan base that supports you as you help support them is an amazing level of love that the music industry has never seen before.

You can keep up with Boss Ko and watch as his story continues to unfold on his Instagram here, check out his releases on Spotify here, as well as listen to his Apple Music page here.